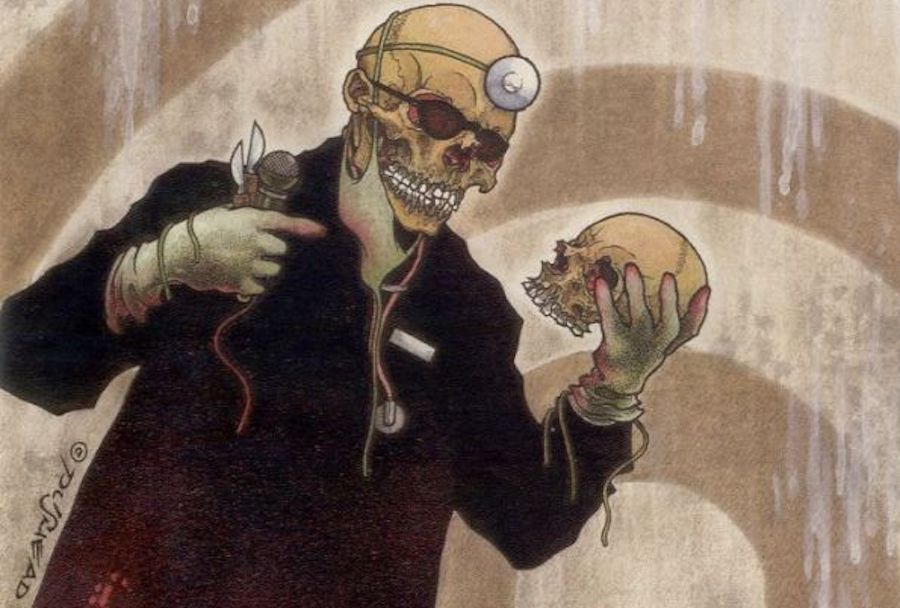 Though the album’s 20th anniversary was last year, the enormous 3xLP set from Get On Down makes up for lost time with unreleased songs, a 40-page book of liner notes and new artwork from original album artist Pushead.

It includes two unreleased Dan The Automator remixes as well as a trio of never-before-heard songs recorded during the album’s sessions. The liner notes also feature new interviews with both Dan and Kool Keith, as well as many promotional materials and designs from the album’s release.

Pre-order the set now via Get On Down and take a look at its appropriately octagonal design below. 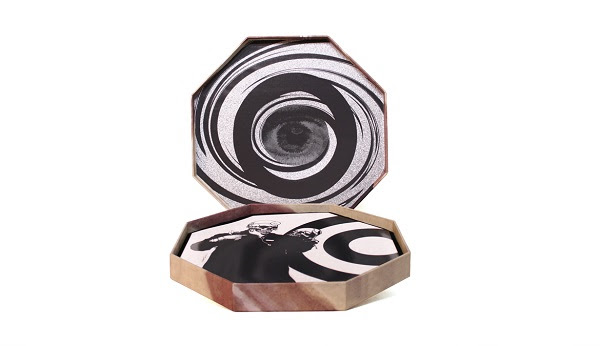 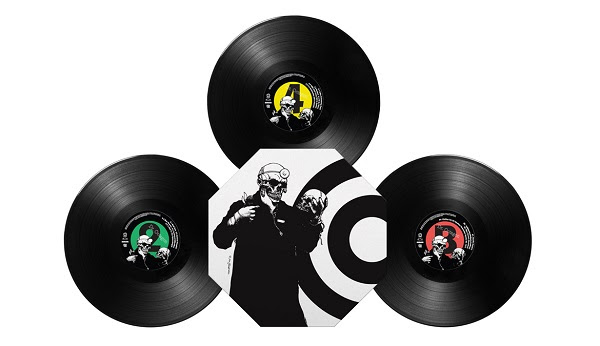 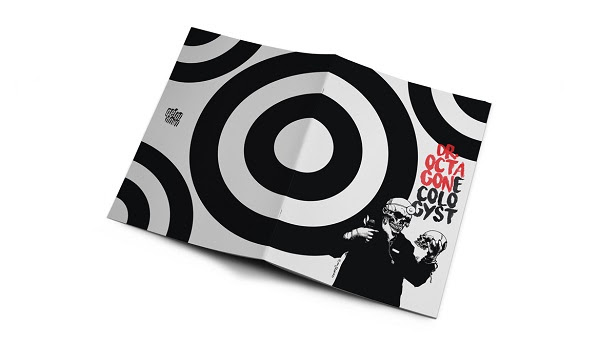 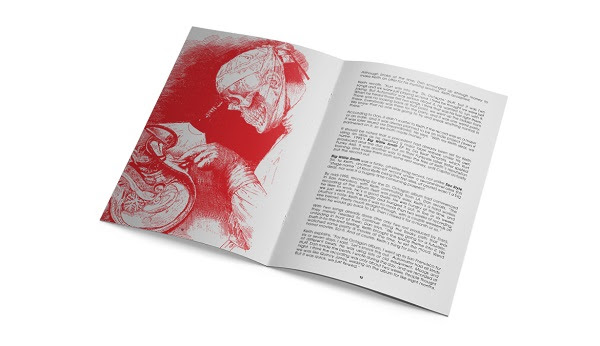 Read next: Kool Keith on keeping it weird, the underground struggle and Pimp To Eat