Forest Swords, aka Matthew Barnes has returned with a new single, ‘The Highest Flood’, out today on Ninja Tune.

The track is Barnes’ first solo release since Engravings, his second album released on Tri Angle in 2013, and marks his first appearance on Ninja Tune. Evolving from the dark tension of that album and its predecessor, Dagger Paths — our No. 1 album of 2010, the new single’s jagged choral samples and thudding beats find Forest Swords at his most dramatic.

It’s a signal of more to come, as Barnes has called the track a culmination of new recording sessions he started in 2015.

“It’s a challenge to navigate the world we’re living in now and I’ve been thinking a lot about the ways we need to forge new paths in language, communication and our connection with the natural world – it’s becoming more and more important to try and steer these in a positive direction,” he explains. “‘The Highest Flood’ distills some of the frustration and hope that I’ve been working through over the past 18 months whilst making new material.”

Take a look at the artwork for the single and revisit Forest Swords’ FACT mix below. 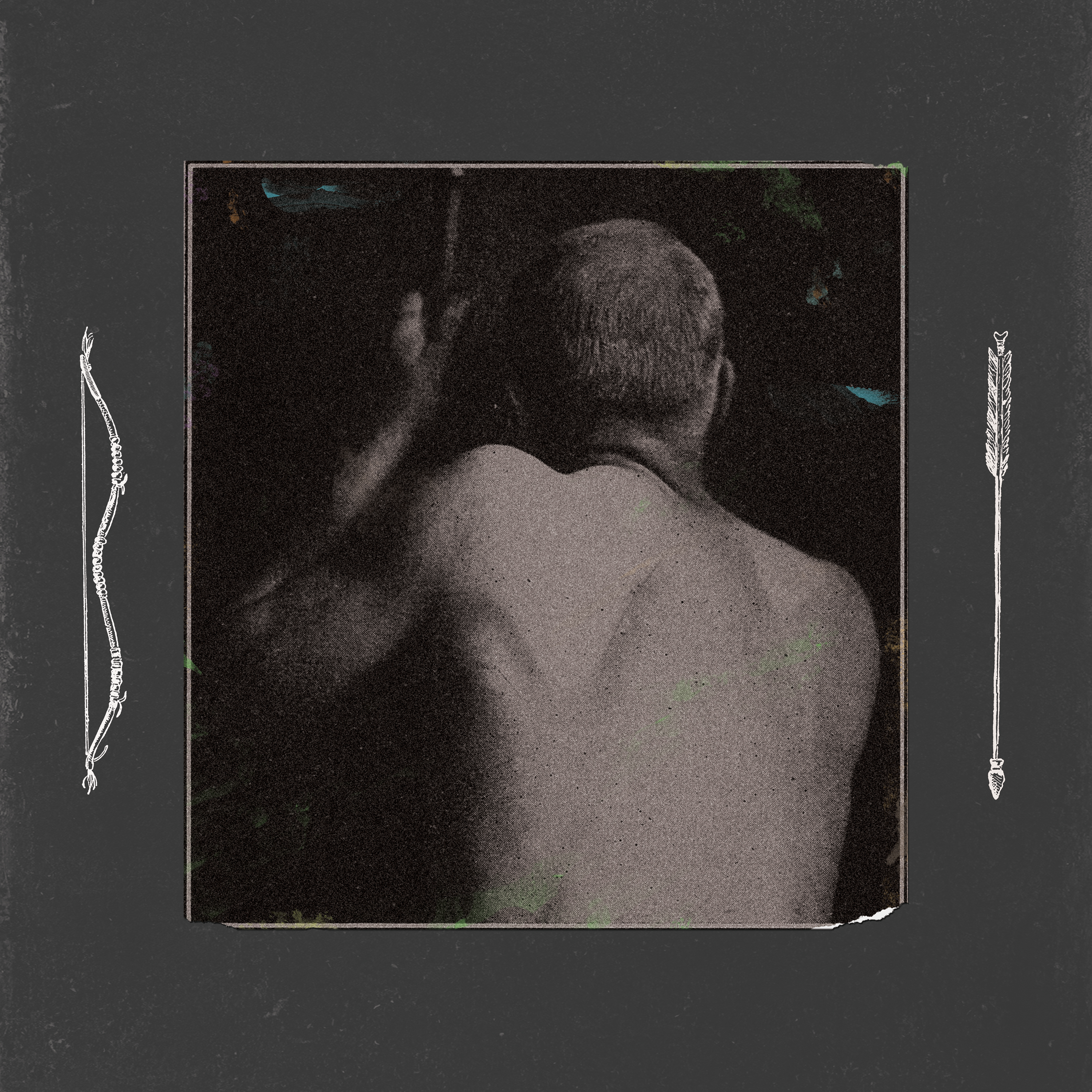