Memories of Cindy is the latest hazy club project from the Dutch producer.

Palmbomen II is to release a four-part EP series on Tim Sweeney’s Beats in Space label.

According to the label, the series is a eulogy to a woman called Cindy viewed through a “surreal, neo-noir lens, chronicled over a series of four 12″ EPs and public access television transmissions.” 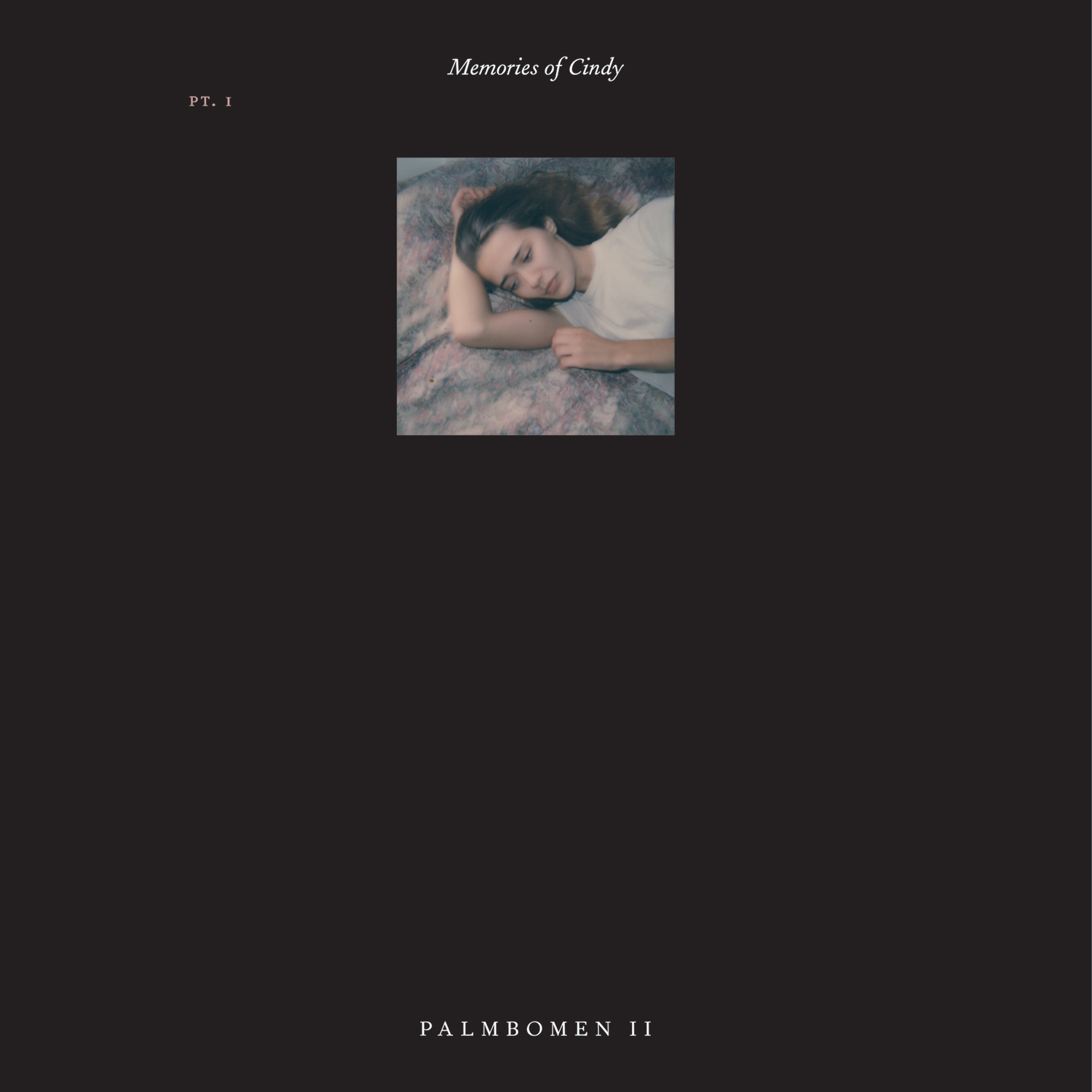 The first three EPs will be available individually, with the fourth and final part only available as a box set that also includes the first three 12″s. Each set includes a “pre-tragedy polaroid portrait of Cindy,” taken by Hugo.

It comes less than a year after Betonkust collaboration Hotel Brekulen, an EP inspired by the Netherlands location of the same name.

Memories of Cindy Pt.1 is released on March 10, with parts two to four set to follow later in the year. Stream the whole thing via the informercial-packed film, written and directed by Hugo, below.