See Kanye stop an asteroid, take a balloon ride and more in this incredible coloring book

There is not necessarily a lot of competition for the title of “Greatest unauthorized Kanye West coloring book of all time”, but newly announced Color Me Kanye would earn it even if there was.

A collaboration between writer Noah Levenson and The Rap Year Book-illustrator Arturo Torres, Color Me Kanye dreams up 64 wild pages featuring the rapper (and producer/designer/filmmaker/future-President/demigod) in outrageous situations. 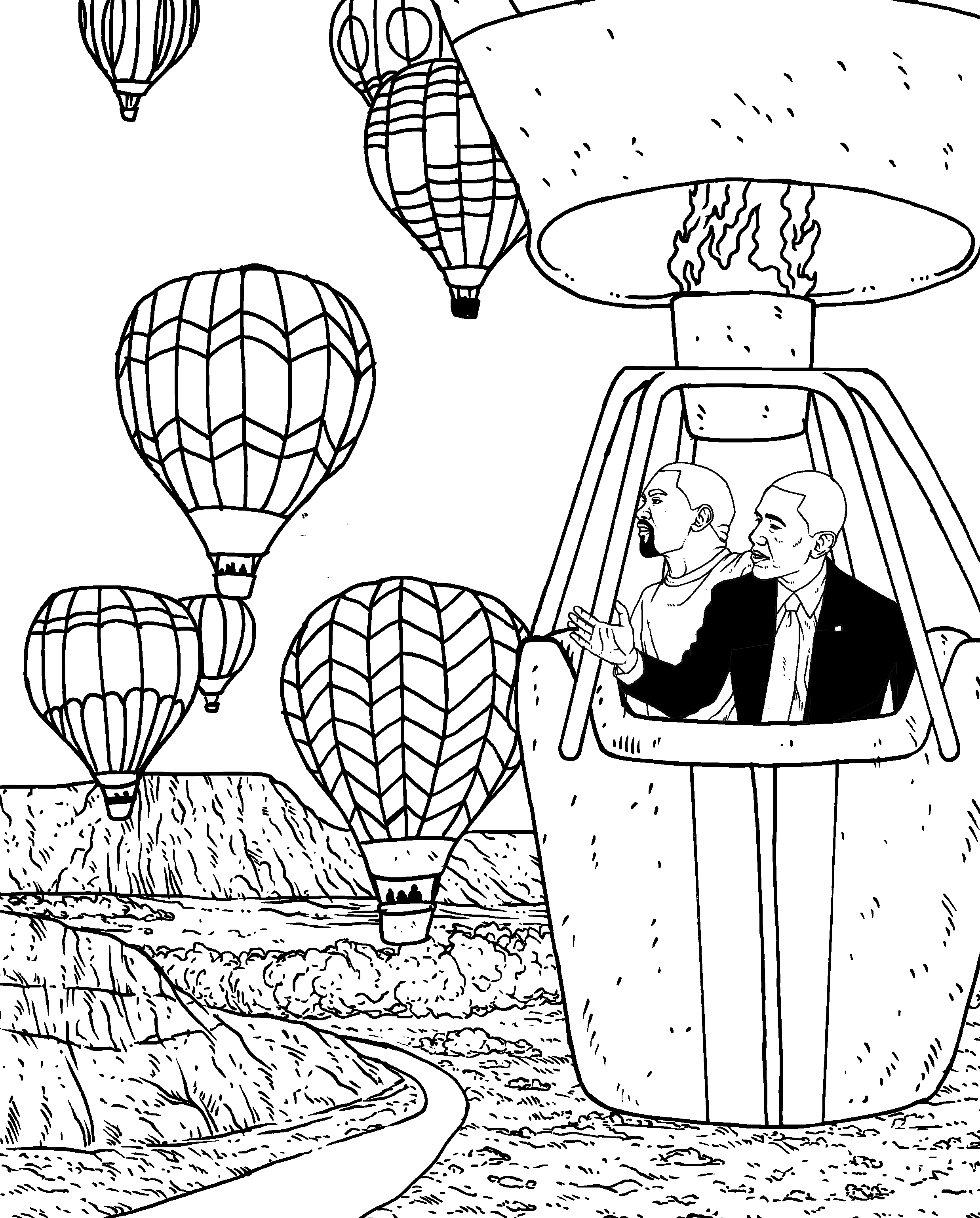 Ever wonder what Kanye’s version of the Heart Of Darkness-meets-Vietnam masterpiece Apocalypse Now would be like? Better than the original, according to Newsweek. 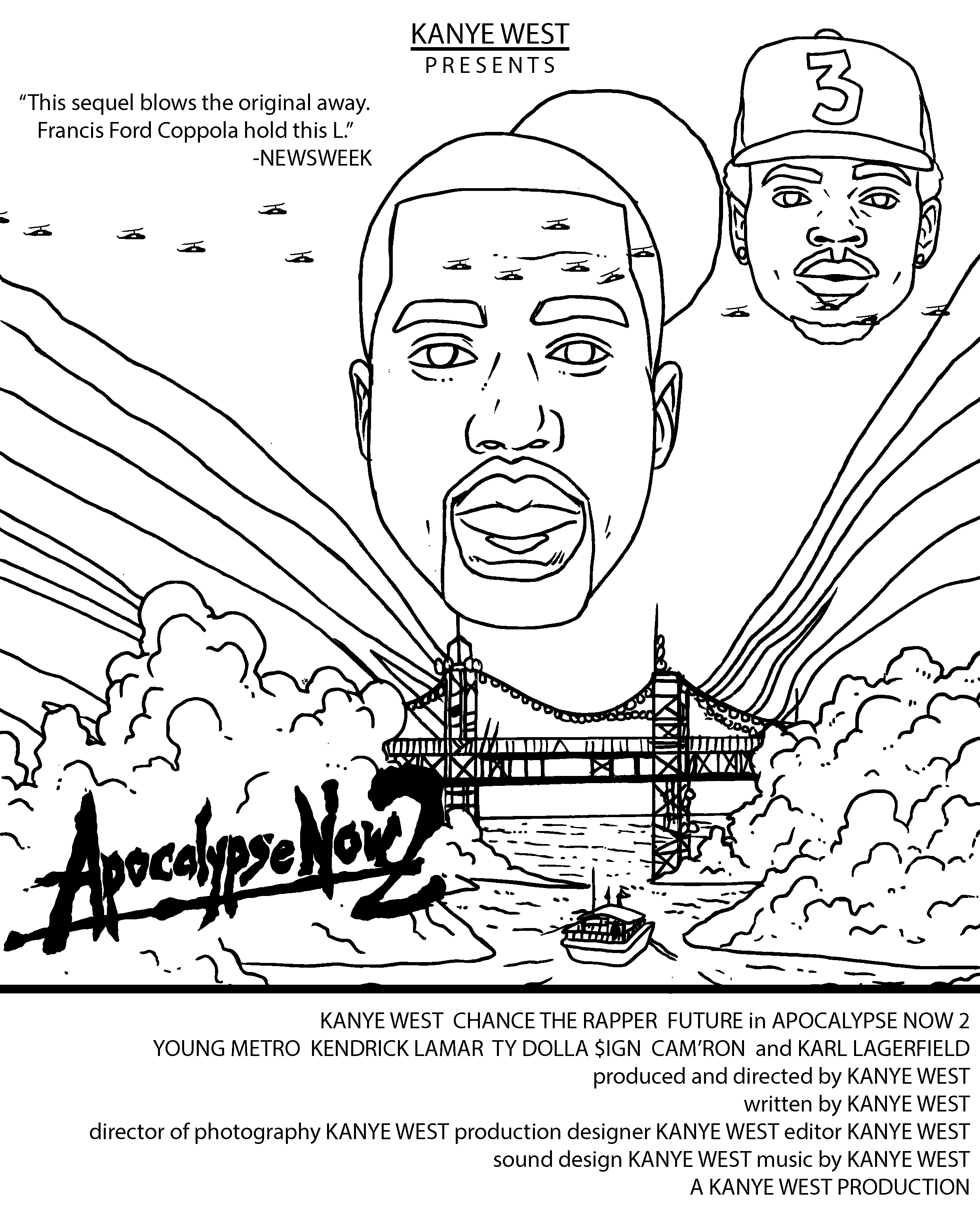 That’s only scratching the surface. Take a look look at more below and grab Color Me Kanye April 11 via Lesser Gods. 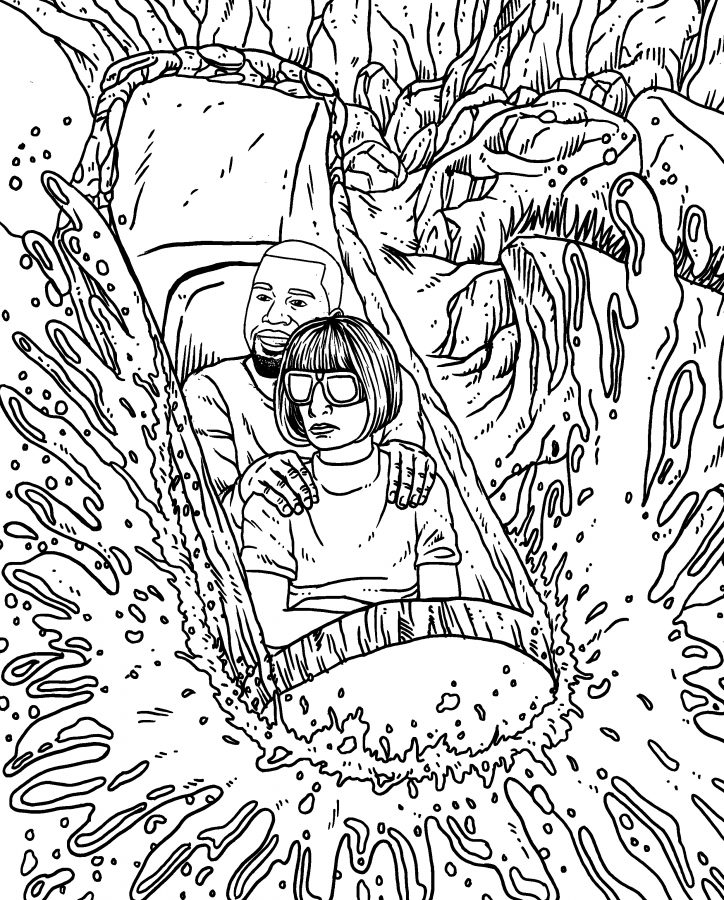 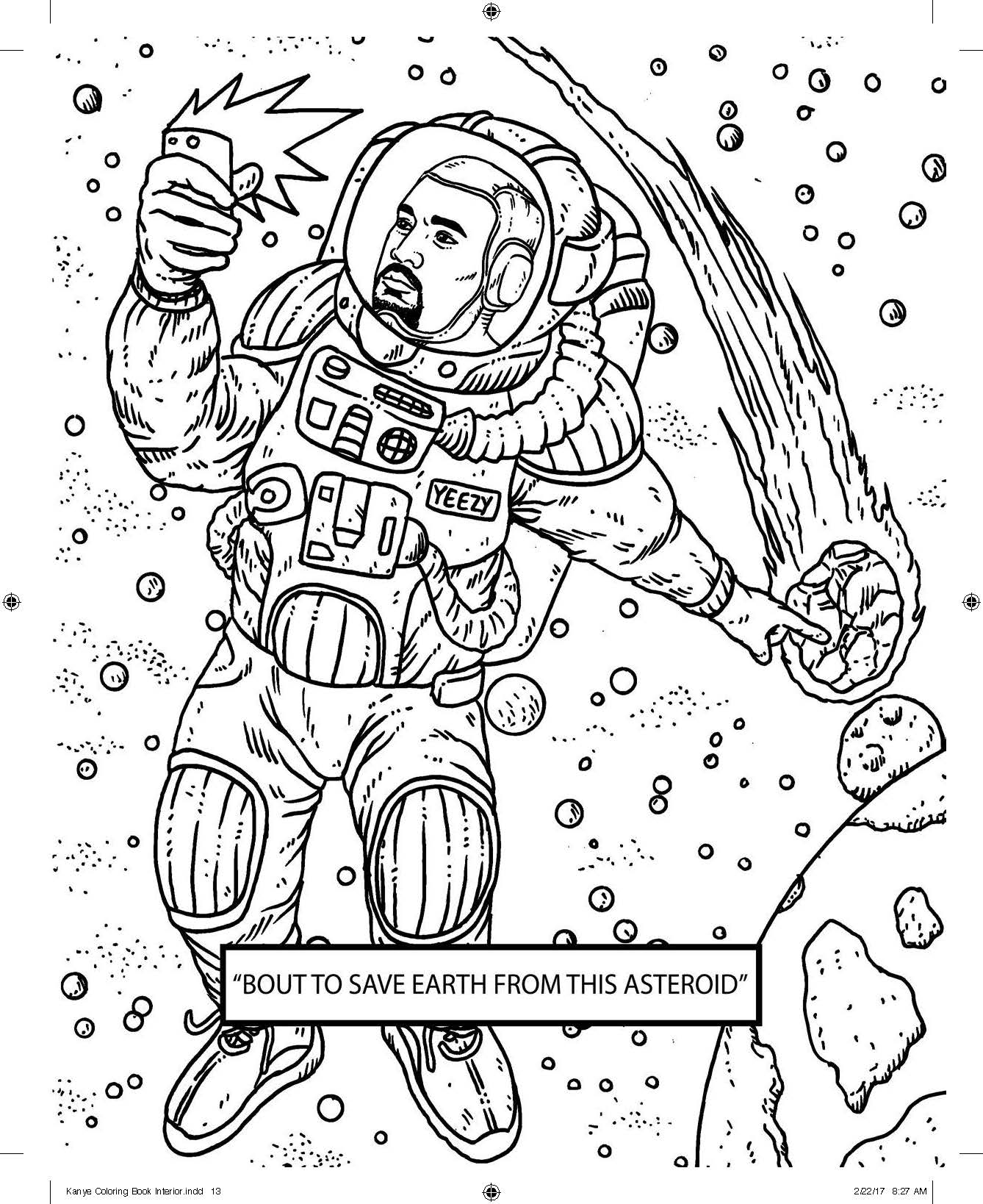 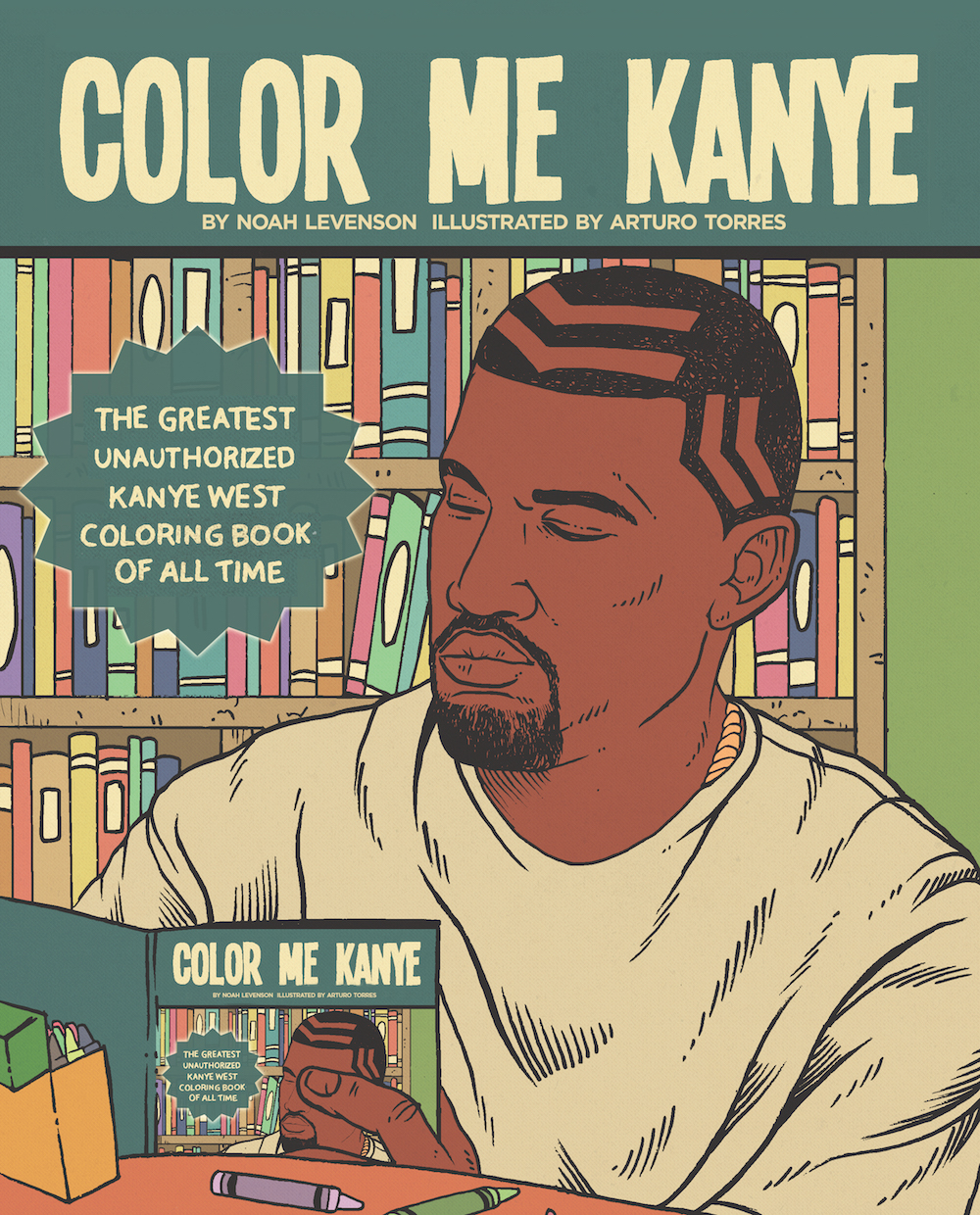