Fabolous gets the key to Brooklyn 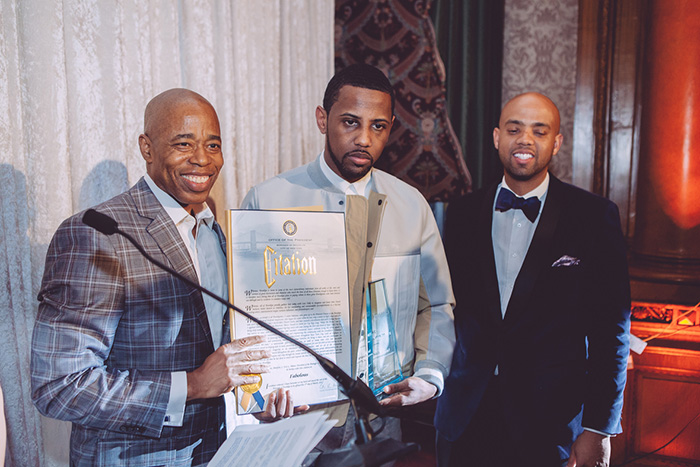 The ‘Brooklyn’ rapper was honored in his home borough.

Last Friday, Fabolous was given the key to Brooklyn. He was honored at a ceremony at the Grand Courtroom in Brooklyn’s Borough Hall where he also received the Icon Award from Icon Talks founders John Hartsfield and Sharon Carpenter. 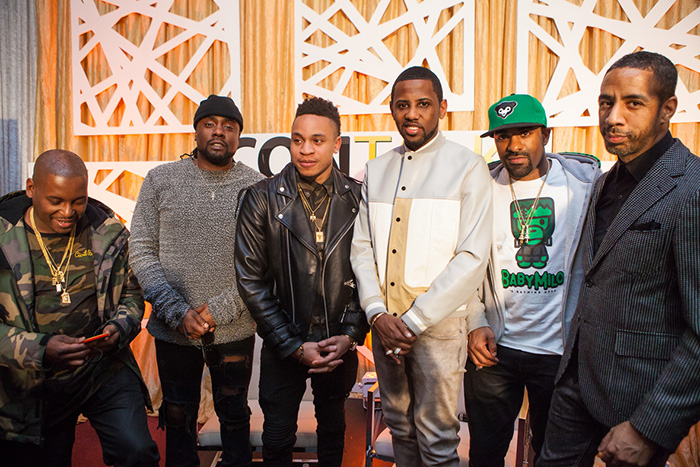 Among those attending the event were friends DJ Clue, Ryan Leslie, Wale and Swizz Beatz, who presented Fab with his honors:

Thank You's to every person who gives you a opportunity to be who you aspire to be. @sharoncarpenter @iamjhsa [shot by @evanpierce] #ICONTalks 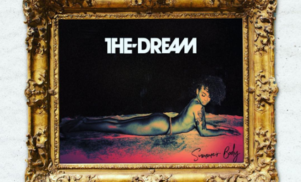