The veteran producer returns with another rave loveletter.

Since the mid-90s, Luke Vibert has been pulling from the past and molding the sounds to suit his needs, from the manic drum & bass of Plug to the fizzy disco of Kerrier District. Now, Vibert looks to the rave era for the ambitious Luke Vibert Presents UK Garave Vol. 1. 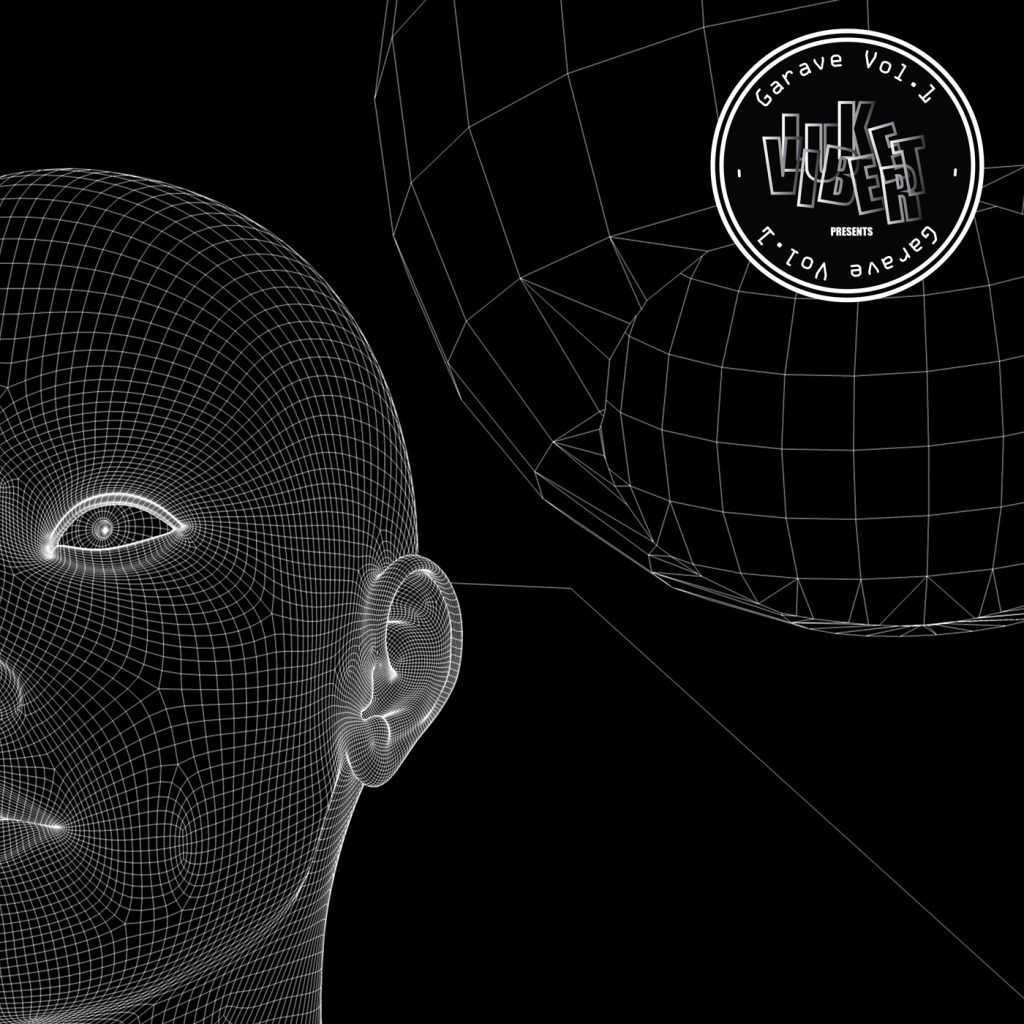 The album is billed as “a 10-track ode to the era of M25 convoys, mobile phone hotlines and raving amongst dogs on strings in British aerodrome fields,” full of “imaginatively used samples, familiar piano riffs, customary beats and other rave tropes.”

Sounds about right – it’s set to emerge on the Hypercolour label on May 5.