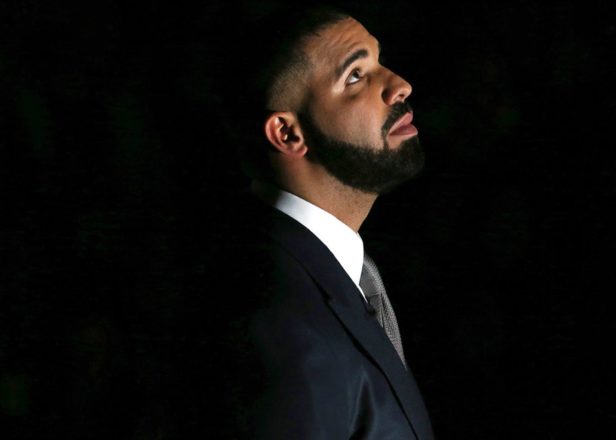 The album is expected to debut at no. 1.

Drake released More Life over the weekend and has already broken a few records on his way back to the top of the charts, MissInfo points out.

On Spotify, the “playlist” has already racked up the most first-day album streams as well as the most overall streams by an artist in one day. With 61.3 million Spotify streams in one day, More Life knocks out the recent record holder, Ed Sheeran’s godawful ÷ which earned 56.7 in the same time and broke a few records itself.

Billboard says the album is predicted to reach no. 1, making it Drake’s seventh consecutive release to debut in the slot.

Add a few more streams to More Life below.