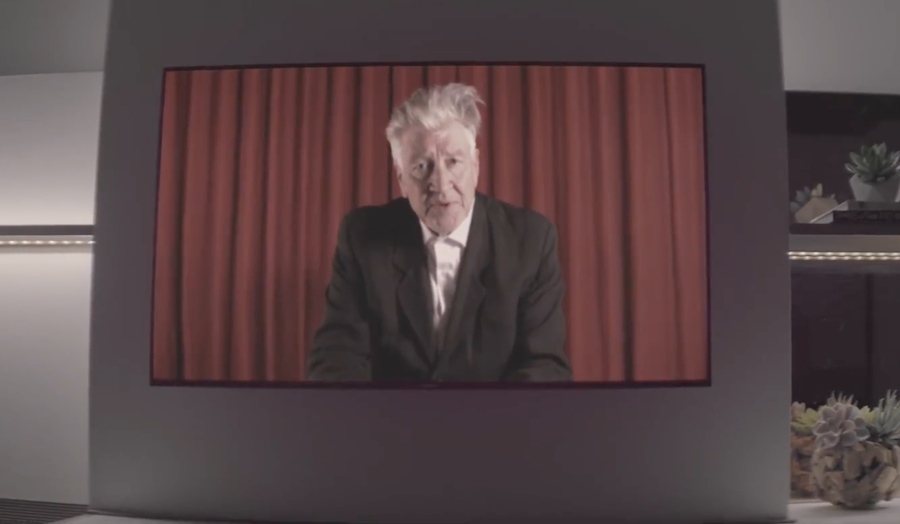 Made in partnership with the director’s meditation foundation.

David Lynch and Kyle MacLachlan both appear in A New Sunrise Over Sunset, a short film advertising the new James West Hollywood hotel.

The hotel recently partnered with Dazed Media and The David Lynch Foundation, a non-profit that promotes transcendental meditation. Lynch appears in pre-recorded videos discussing his love of Los Angeles, while Kyle MacLachlan appears in a voiceover.

Yes, it’s an ad. But ads are often an overlooked place for some of Lynch’s most entertaining moments as anyone who has witnessed the Japanese Twin Peaks Georgia Coffee commercials will attest.