!!! (as always, pronounced chk chk chk) have announced their new album Shake The Shudder will be out this spring on Warp Records.

The band’s seventh album, Shake The Shudder was produced by longtime collaborator Patrick Ford and mixed by dance producers Phil Moffa, Joakim and Matt Wiggins. It features multiple guest vocalists include Meah Pace, Nicole Fayu, Cameron Mesirow, Molly Schnick and Lea Lea who appears on the first single ‘The One 2’.

The band teased the new album last month while announcing a tour this summer.

Shake The Shudder is out May 21 via Warp. Look at the album cover and tracklist below. 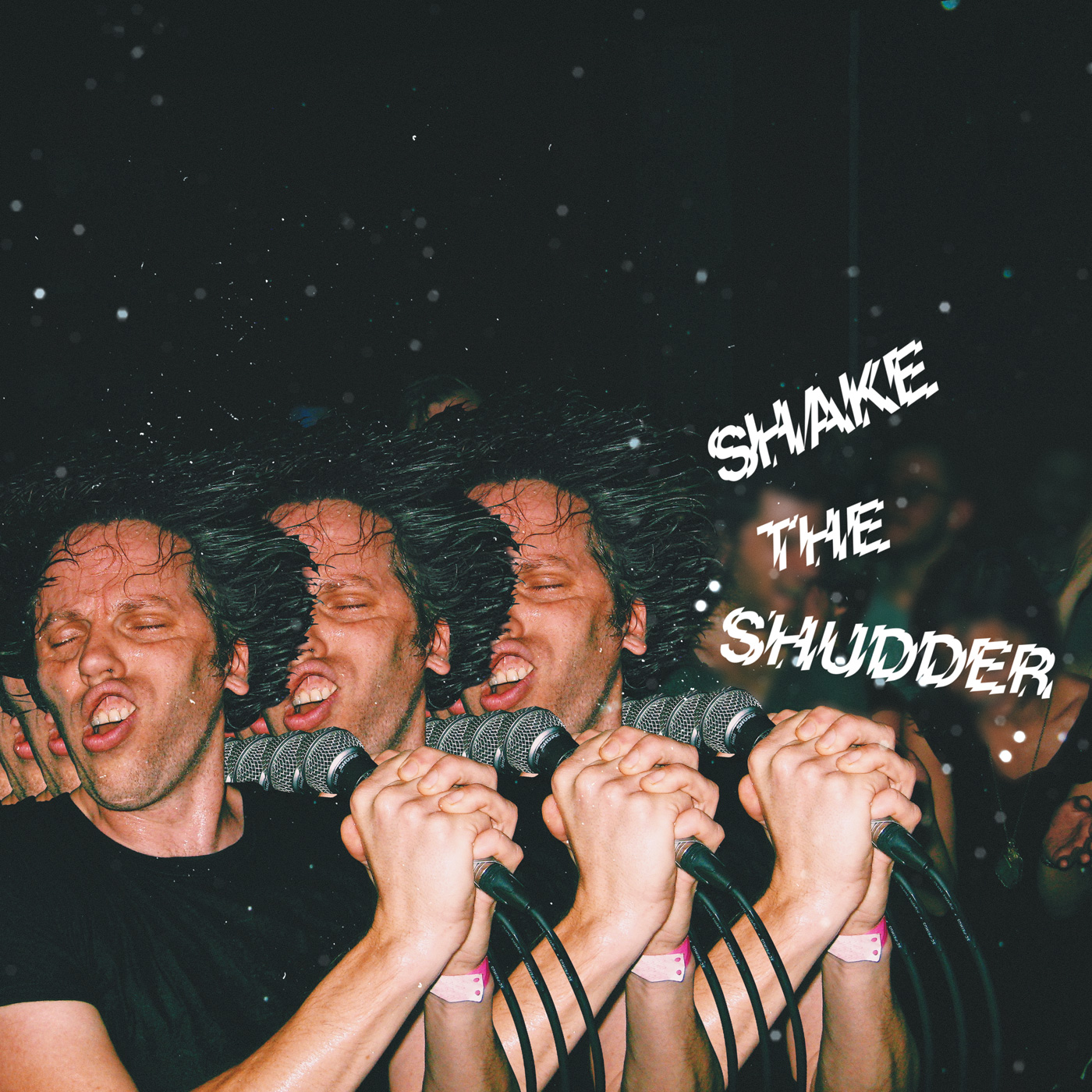