Munich is getting a techno club inside a museum

Zenker Brothers and Skee Mask are among the resident DJs.

Munich is getting a new club called Blitz, located in a space attached to the German city’s Deutsches Museum.

Opening next month, the club will have a capacity of 600 across two rooms as well as a custom-built VOID soundsystem and a no-photo policy.

According to RA, the club won’t be putting a focus on big lineups. Resident DJs include Ilian Tape founders the Zenker Brothers and labelmate Skee Mask. 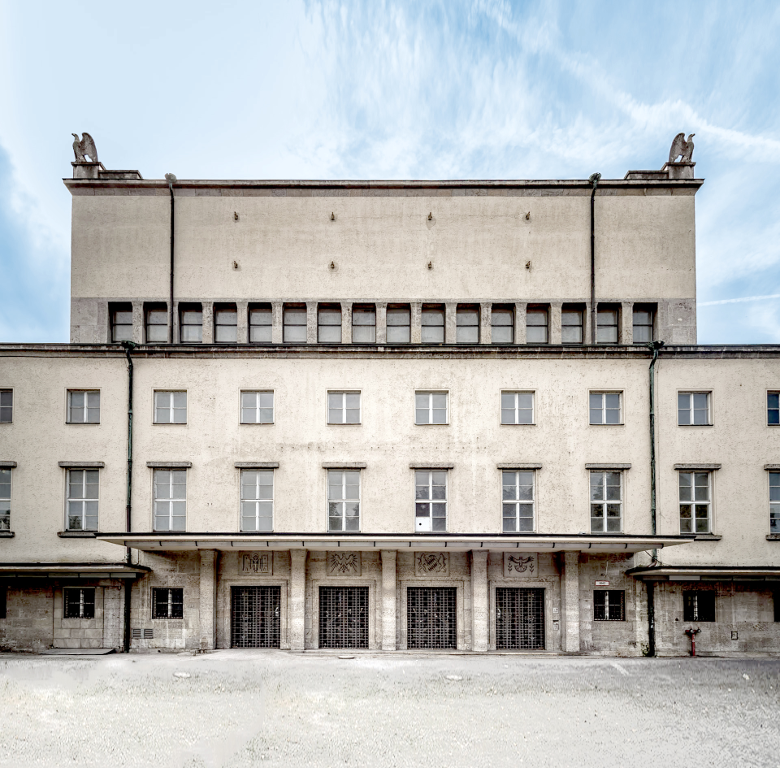 Blitz will be operated by the people behind the city’s Kong and Bob Beaman clubs. Co-founder and resident DJ David Muallem told Groove that he wants the club to be “a place of inclusion in a city where nightlife is mostly about exclusivity.”

The club will have an attached restaurant, and its logo has been handled by designer and musician Trevor Jackson. Blitz’s owners have yet to reveal the launch party line-up, but the club opens on April 22.