Ride have officially announced Weather Diaries, their first album in over 20 years.

The album, which is due in June, was produced by Erol Alkan and mixed by longtime collaborator Alan Moulder.

Take a look at the artwork and tracklist below and look for Weather Diaries June 13 via Wichita. 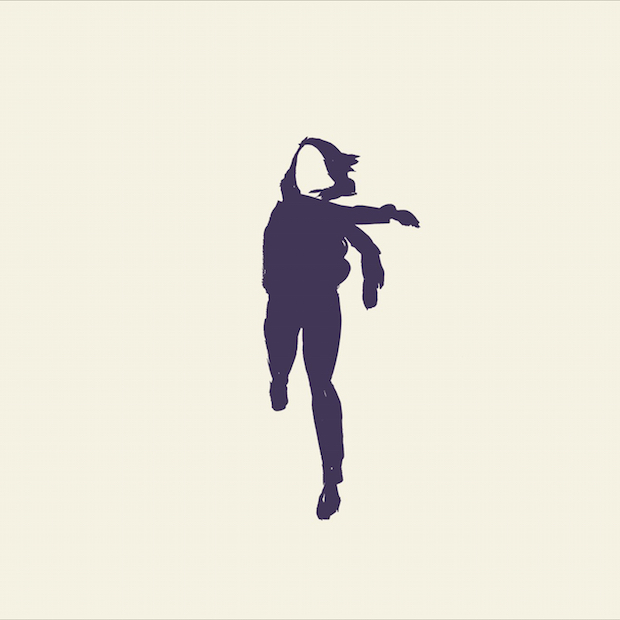