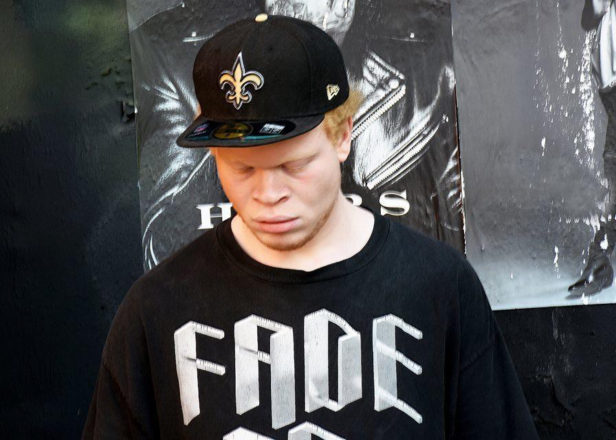 The producer follows impressive bootlegs with his first official release.

Atlanta-based producer Leonce has announced Insurgency, his debut EP due on Fade To Mind next month.

The release follows last year’s HEATWAVE mixtape which included edits of Beyoncé’s ‘Love Drought’, Jeremih’s ‘Impatient’, Tinashe’s ‘All Hands On Deck’ and more. Insurgency is the culmination of several years of work with demos stretching back to 2014.

“If house is a feeling, then Insurgency is me subverting that feeling across different tempo ranges and going into weirder and darker territory, like the classic raw house tracks that inspired me,” the producer said in a statement.

The seven-track Insurgency will be available in two editions with different bonuses. A digital version includes a club remix of opener ‘Snakes’ while the LP edition adds two highlights from his Shadows mixtape.

Listen to the new single ‘Advent’ below and look for Insurgency April 12 via Fade To Mind. 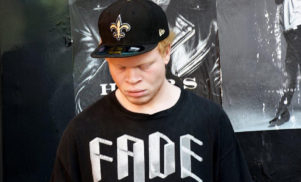