Set to be released on April 14, the collection includes guest appearances from Chippy Nonstop, Rell Rock and Rye Rye, who appears on the first single ‘Awesome’. Check out the song, artwork and tracklist below. 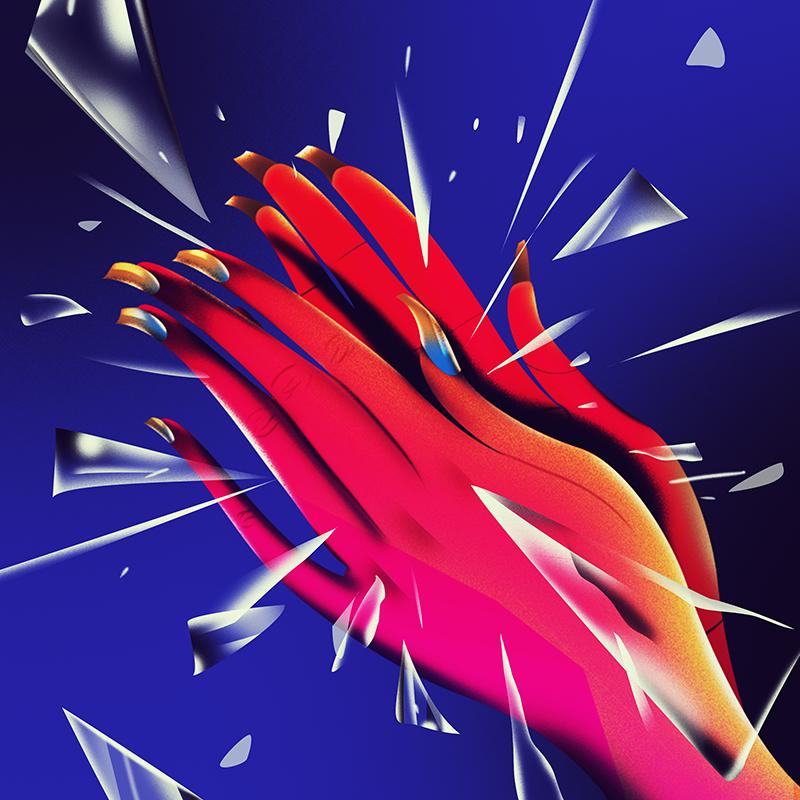