One of the best mixes we’ve received this year.

DJ crew Seekersinternational delivered their FACT mix earlier this year and have now announced it will be released as a tape soon via ICS Library Records.

Renamed Gunman Cult Classixx Mix (which we have to admit makes a pretty great new title), the wide ranging mix blends the group’s unique edits of dancehall, pop, reggae, hardcore, dub, disco, house and even Skepta’s ‘That’s Not Me’.

Originally, we called it more than just a conventional mix, praising it as “an archaeological dig through Seekersinternational’s bottomless cave of influences.”

Revisit the mix below and look for Gunman Cult soon. 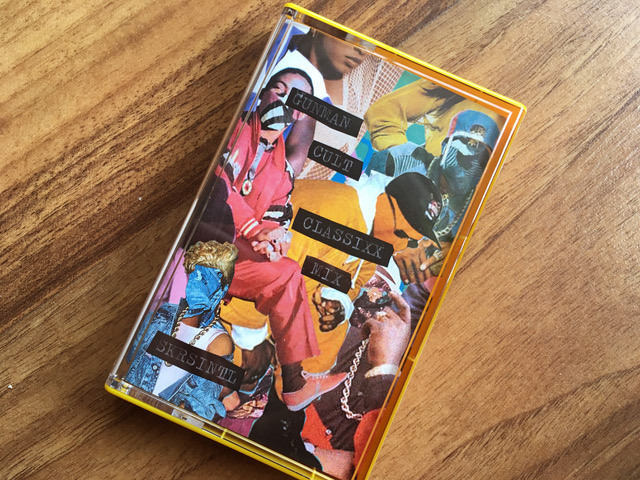