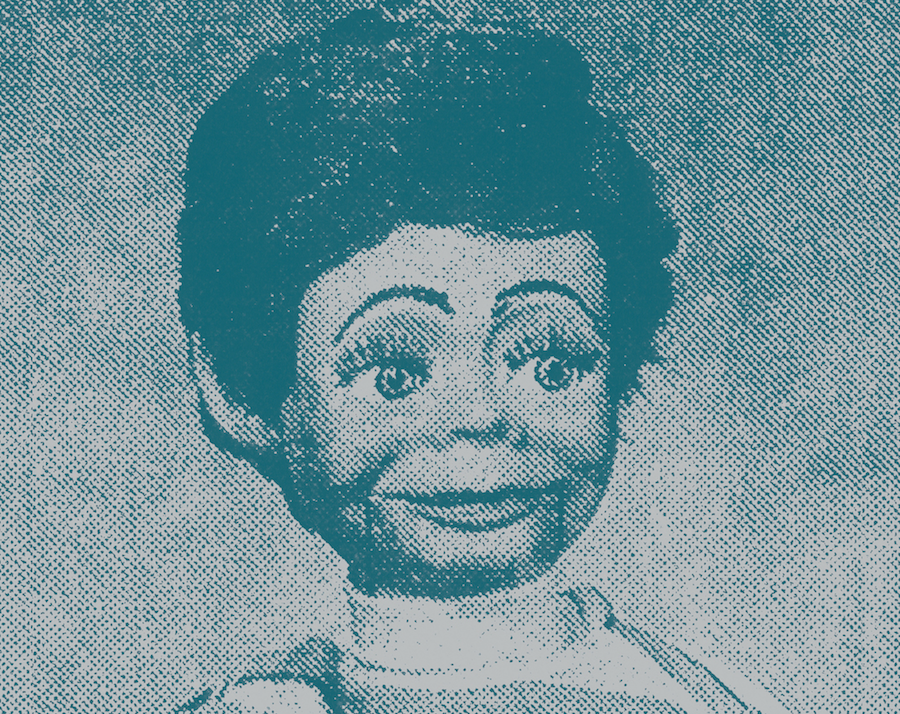 Since leaving Wolf Eyes in the mid-2000s, tape loop artist Aaron Dilloway has focused on a solo career that culminated in 2012’s Modern Jester. That record remains one of the experimental masterpieces of this decade and now he’s finally announced its follow-up, The Gag File.

Built from manipulated field recordings and tape loops, the album focuses particularly on Dilloway’s own voice as you can hear on the new ‘Karaoke With Cal’.

Featuring Dilloway’s suffocated, garbled murmurs over a broken blues loop, it’s one of the most terrifying recordings you’ll hear this year.

The Gag File will be released April 28 on Dais in limited runs of clear/blue swirl and translucent light blue vinyl, as well as a standard black pressing. 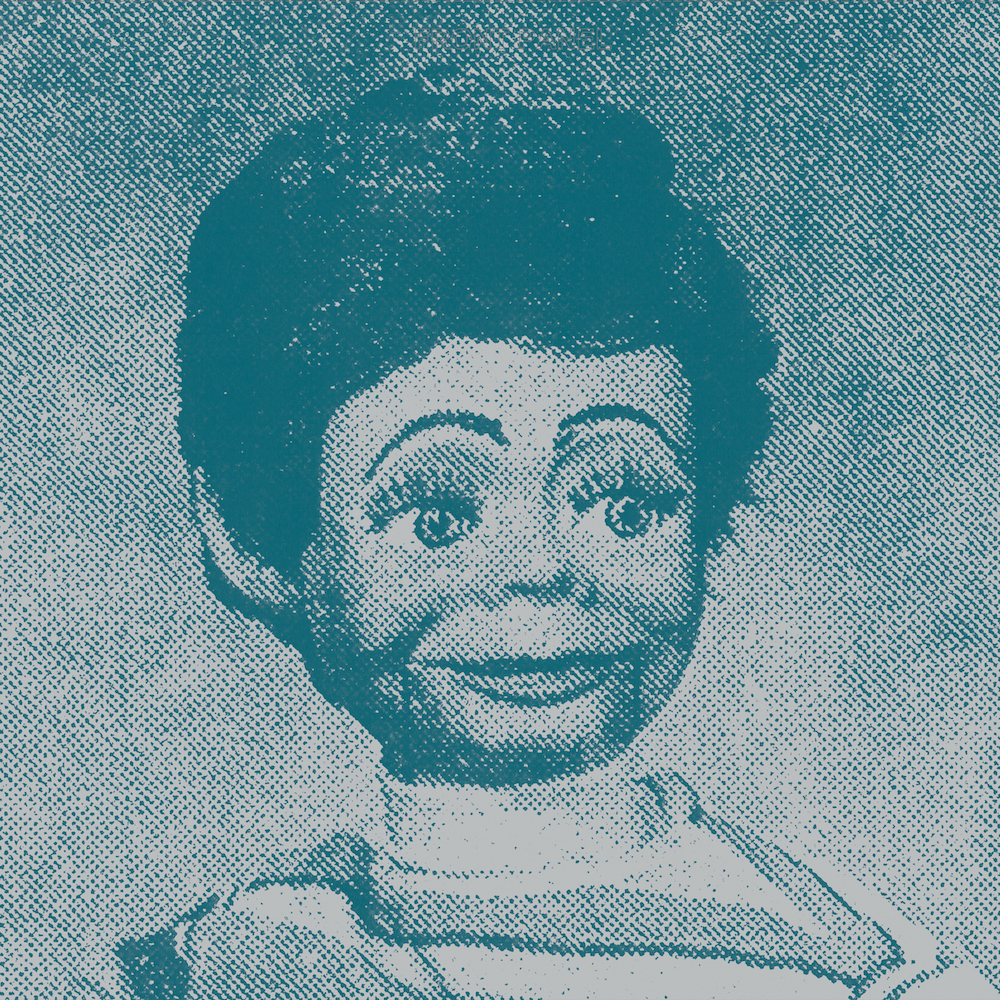