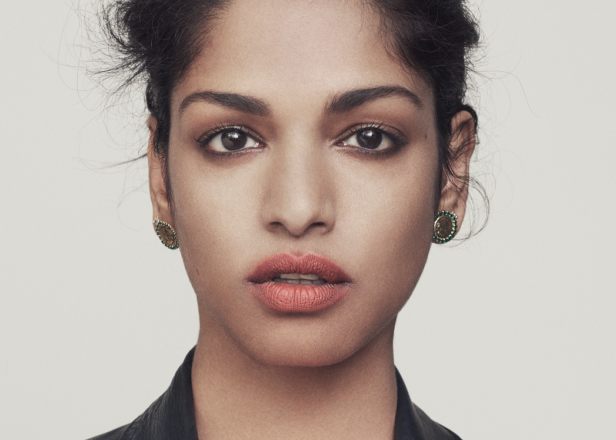 M.I.A. is this year’s Meltdown Festival curator and today she unveiled the initial lineup including Mykki Blanco, Young M.A and Yung Lean.

“I’m bringing together new outlaw musicians from everywhere, who have contributed to keeping things weird, exciting, opinionated, loud, emotional and brave or off the grid in the present climate,” she said of the festival.

Meltdown is known for leaving the lineup to a guest curator which in previous years has included David Bowie, Lee “Scratch” Perry and Yoko Ono.

The festival will open with a performance from Young Fathers who will perform “a unique show created specially for Meltdown.” Young M.A. will make her UK debut alongside Tommy Genesis. M.I.A. will headline and close the festival.

Other artists added include Crystal Castles, I Wayne, Dexta Daps, MHD, Mr. Eazi and Afrikan Boy. More are expected to be announced.