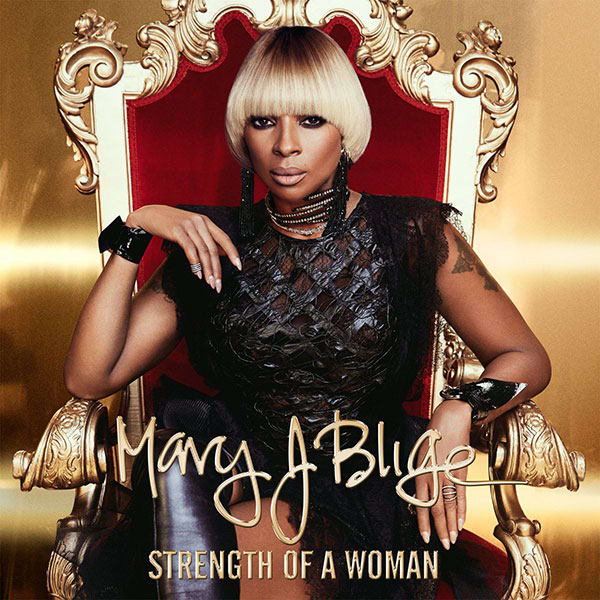 From the R&B icon’s new album.

Earlier this week, Mary J. Blige announced the tracklist for her new album Strength of a Woman, with guest stars including Missy Elliot, Kaytranada, Migos’ Quavo, DJ Khaled and more. The album’s opening track, Kanye collaboration ‘Love Yourself’, has now dropped, and features the talents of Kanye West.

The follow-up to 2014’s The London Sessions, Strength of a Woman is due for release on April 28 and will also feature previously released single ‘Thick Of It’, a track Blige described as “so personal it’s almost painful to let it out. I don’t hold back though, it’s not who I am and there’s no way I am going to start changing now.”

Listen to ‘Love Yourself’ below.