Björk is a shape-shifting digital avatar in ‘Notget’ video 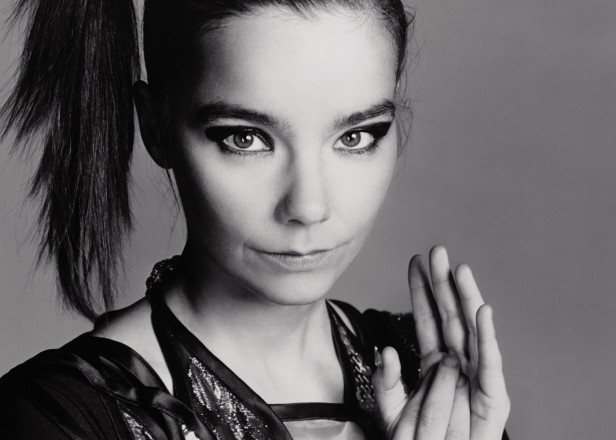 The singer’s digital avatar dances and explodes with light.

Björk has released a new music video for ‘Notget’ one of the tracks from her 2015 album Vulnicura.

The clip was directed by Warren Du Preez & Nick Thornton Jones and was adapted from a VR-music video the singer premiered last year at Iceland Airwaves Festival. It depicts a digital avatar of Björk singing and dancing while her body gradually changes shape and color.

‘Notget’ is one of the most distinct examples of Björk’s work with Vulnicura-producer Arca. The two have been working on Björk’s next album, which she previously described as “paradise” to Vulnicura’s “hell”.