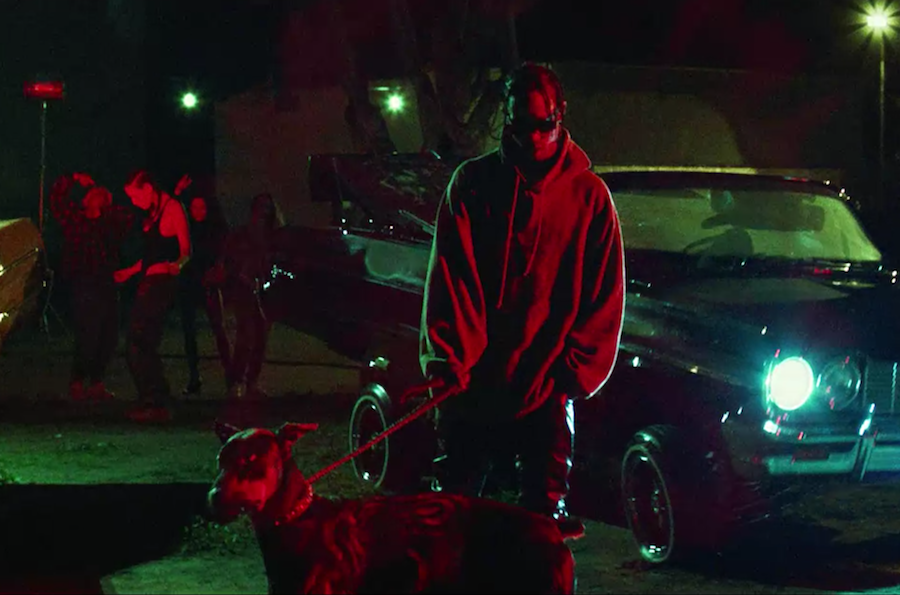 R.L. Stine does not have a cameo.

Travis Scott has released the video for ‘goosebumps’, his collaboration with Kendrick Lamar off last year’s Birds in the Trap Sing McKnight.

The video, from directing duo BRTHR, features Scott and plenty of creepy imagery like snakes and burning skeletons with “psychedelic” visual distortion. It follows suite with BRTHR’s previous work such as The Weeknd’s ‘Party Monster’ video.

Find the video on Apple Music and watch a preview below.