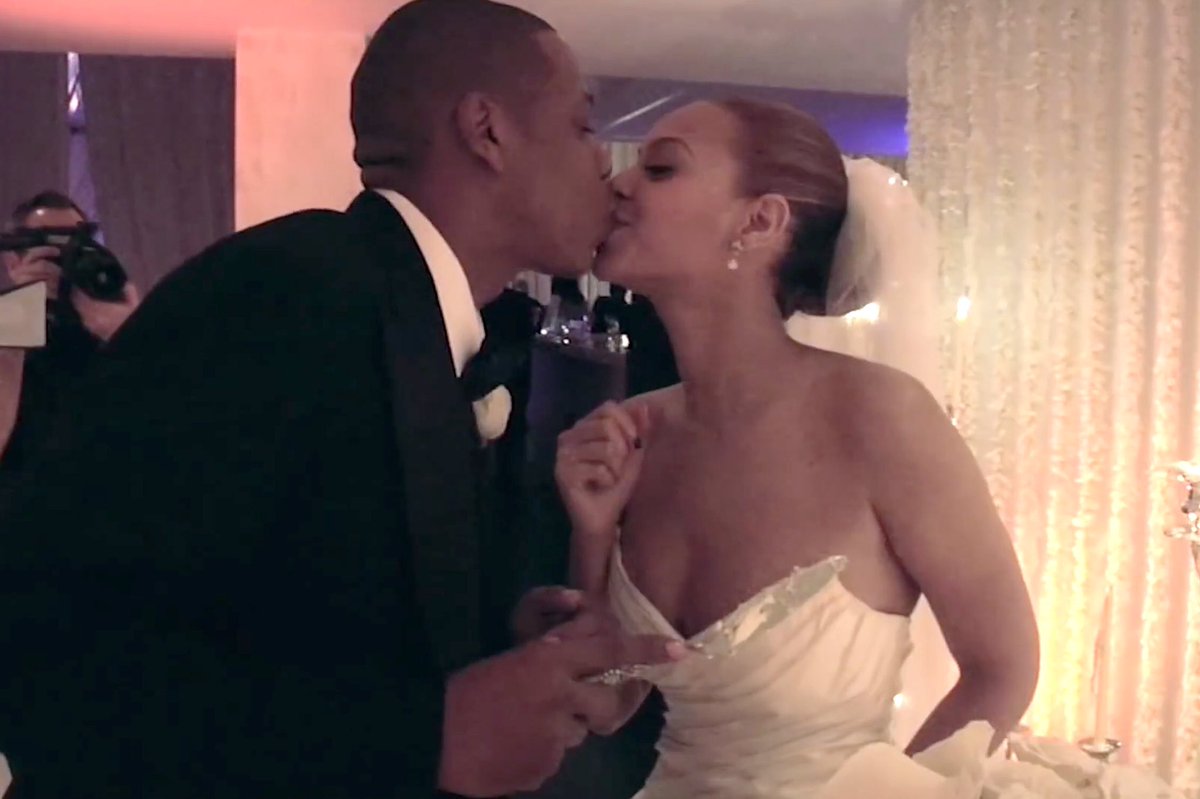 Beyoncé has shared a video for ‘Die For You’ in honor of her ninth wedding anniversary with Jay Z. It is the studio version of a piano ballad she shared on their anniversary two years ago.

She also compiled a playlist of songs from Aretha Franklin, Marvin Gaye, Frank Ocean, D’Angelo and more to celebrate.

Check out both below, as long as you’re a Tidal subscriber.