While everyone waits for Stranger Things to return, the show’s synth-worshipping soundtrack gurus S U R V I V E have something to tide us over.

As Resident Advisor reports, the band’s debut album will be reissued on vinyl. Though it’s available as a cassette titled HD015 after its serial number (like all of their releases, regardless of label), the eponymous vinyl edition has been sold out for many years.

This edition comes with new artwork and a unique red and black vinyl pressing. Take a look at the cover and original tracklist below and look for it April 21 via Holodeck. 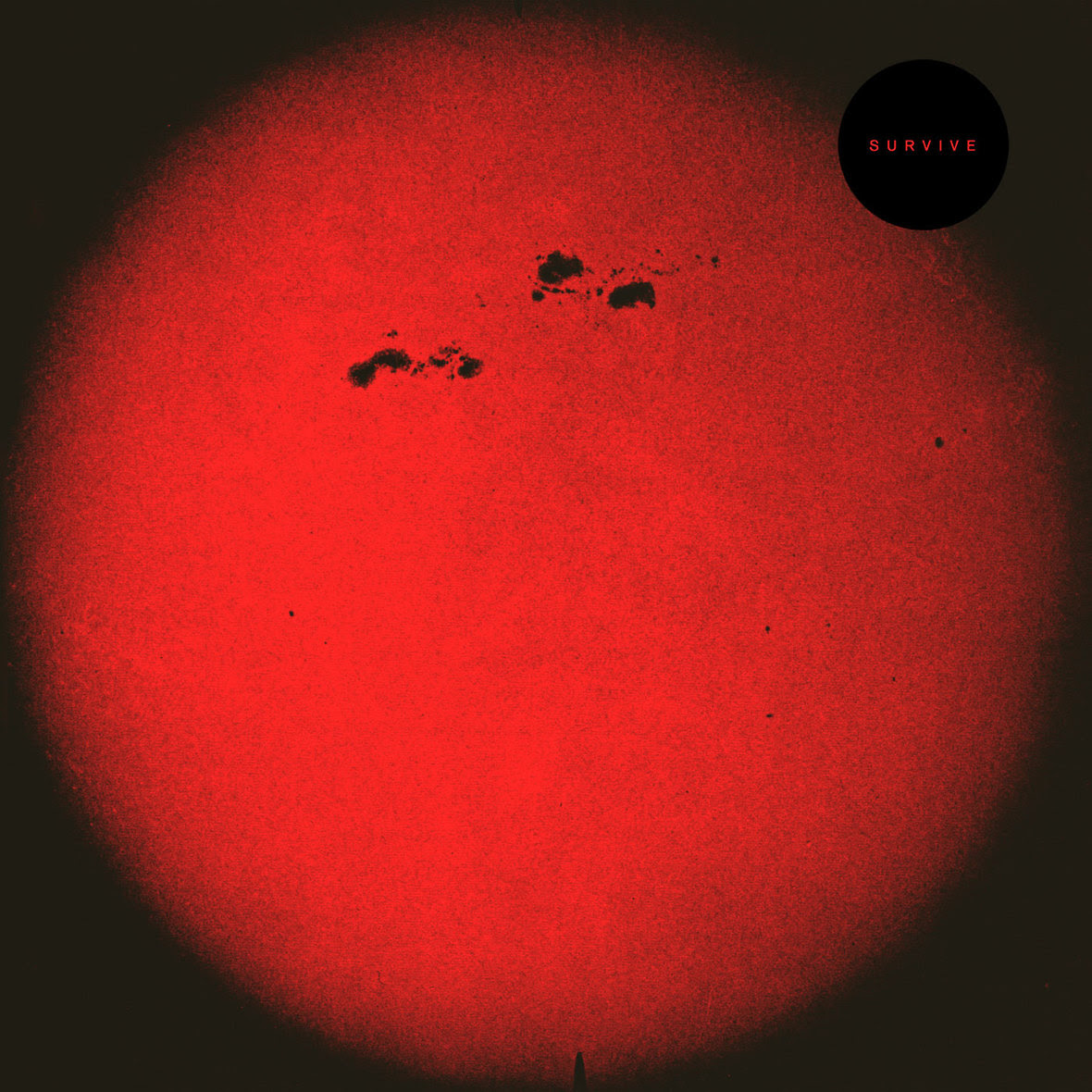