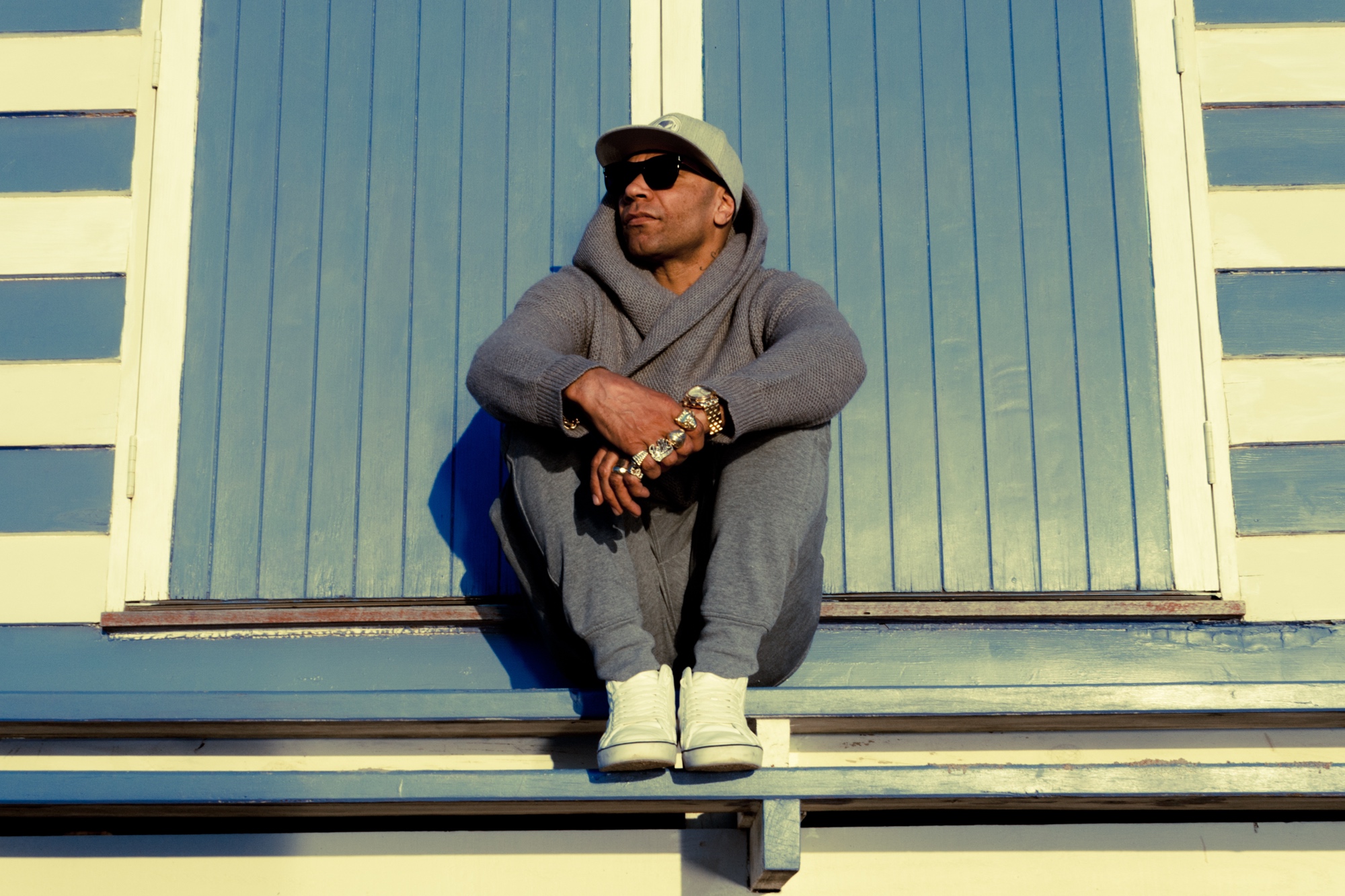 Maybe Record Store Day isn’t that bad after all?

According to Resident Advisor the track was referenced in a 2015 BBC interview between Goldie and Gilles Peterson. “His version is amazing,” Goldie explained. “My friends don’t get it, but I get it completely.”

The original version of ‘Inner City Life’ debuted in 1994 and hit a cool no.39 in the UK charts at a time when the genre had only just begun to flirt with the mainstream. Not to be outdone by Burial, Goldie has even put his own spin on the drum & bass anthem, adding a ‘2017 Rebuild’ to the 12″.

Read next: Burial turns 10 – the roots of a dubstep masterpiece