The Hyperdub regular is back with a “futuristic” new LP.

Hyperdub has announced details of the first album from Ikonika since 2013.

Released in June, the title of Distractions is said by the label in a press release to be an answer to why the London producer has taken so long to follow up 2013’s Aerotropolis.

According to Hyperdub, the new album sees Ikonika embrace a wider variety of styles than previous LPs, including R&B, hip-hop, grime and ‘80s synth music. It’s descibed as a “mix of futuristic and industrious with a touch of gentle glamour.” 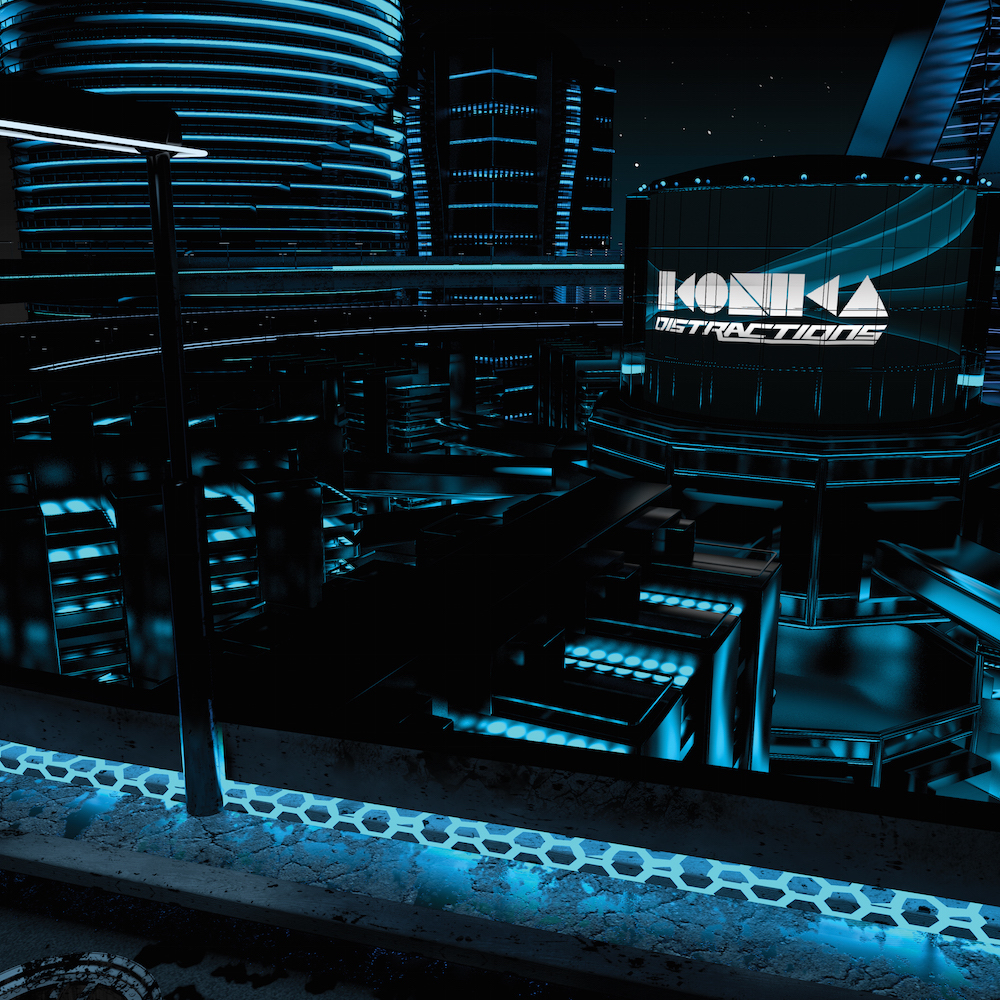 The artwork for Distractions is inspired by the “art deco factories and illuminated, hi-tech signage” of the “Golden Mile”, a stretch of London’s Great West Road where” the road takes on the character of the arcade game Pole Position.”

Distractions is released on June 2 on CD, LP and digital formats. Listen to album track ‘Manual Decapitation’ below and revisit Ikonika’s episode of Against The Clock for FACT TV.