The new four-track EP expands on Olympic Mess (one of our top 20 albums of 2015) by moving further away from Helm’s noise and drone roots into more rhythmic territories.

That shift is even clearer on the newly released ‘Blue Scene’, which spends much of its nine minutes riding a restless loop of woodwind and percussion.

World In Action is out digitally April 28 through Helm’s own label Alter and a week earlier on vinyl via The Trilogy Tapes. 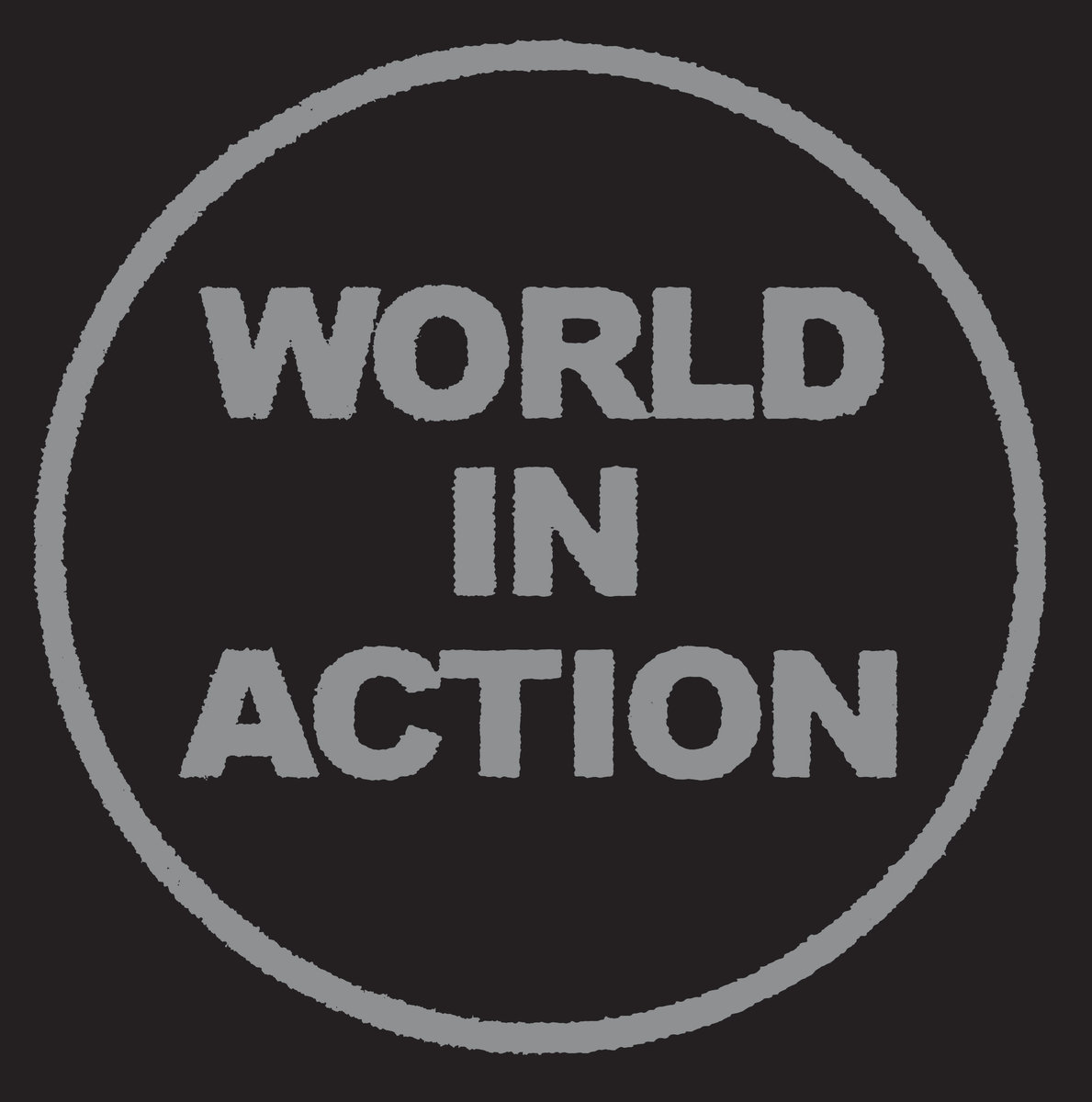 Read Next: “There’s a human being behind those machines”: Inside Olympic Mess, Helm’s best album yet