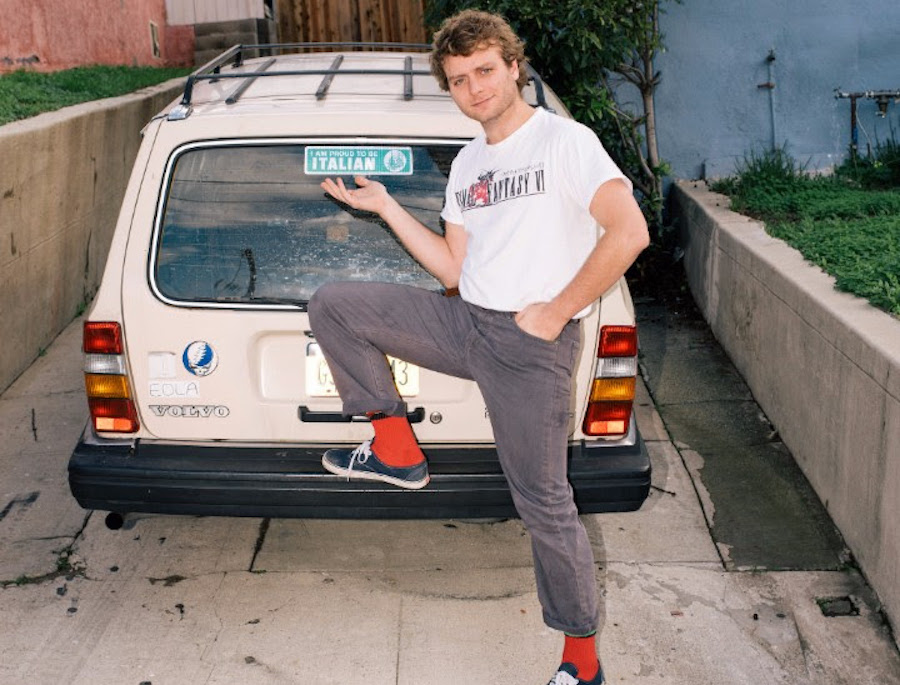 A reflective, synth-washed highlight for the singer.

Mac DeMarco has released ‘On The Level’, the third single from his upcoming third album This Old Dog.

While the two-for-one release of opening tracks ‘My Old Man’ and ‘This Old Dog’ hinted at a more stripped-down direction, the new single defies that with a flood of lush synths that recall his Salad Days-highlight ‘Chamber Of Reflection’.

DeMarco has previously described ‘Chamber’ as “a sister song” to ‘On The Level’ and both find the charismatic singer’s music at its most synth-focused and his lyrics at their most somber.

“This record has a lot to do with my family and my life right now and the way I’m feeling,” he says in a statement release with the single. “One of the main goals for this record was trying to make sure I retained some kind of realness. That’s the bottom line.”

Look for This Old Dog May 5 via Captured Tracks and watch the music video for the title track below.