After years playing with industrial greats Psychic TV and Coil, Drew McDowall is carving out a unique solo career. Now he’s announced his second album, Unnatural Channel, will be out next month on Dais Records.

Though Unnatural Channel is primarily a solo effort, it offers one collaboration in the closer ‘Unshielded’ which features vocals by Roxy Farman of Brooklyn techno duo Wetware.

The album is available May 27 in black and limited color editions via Dais. Take a look at the artwork and tracklist below. 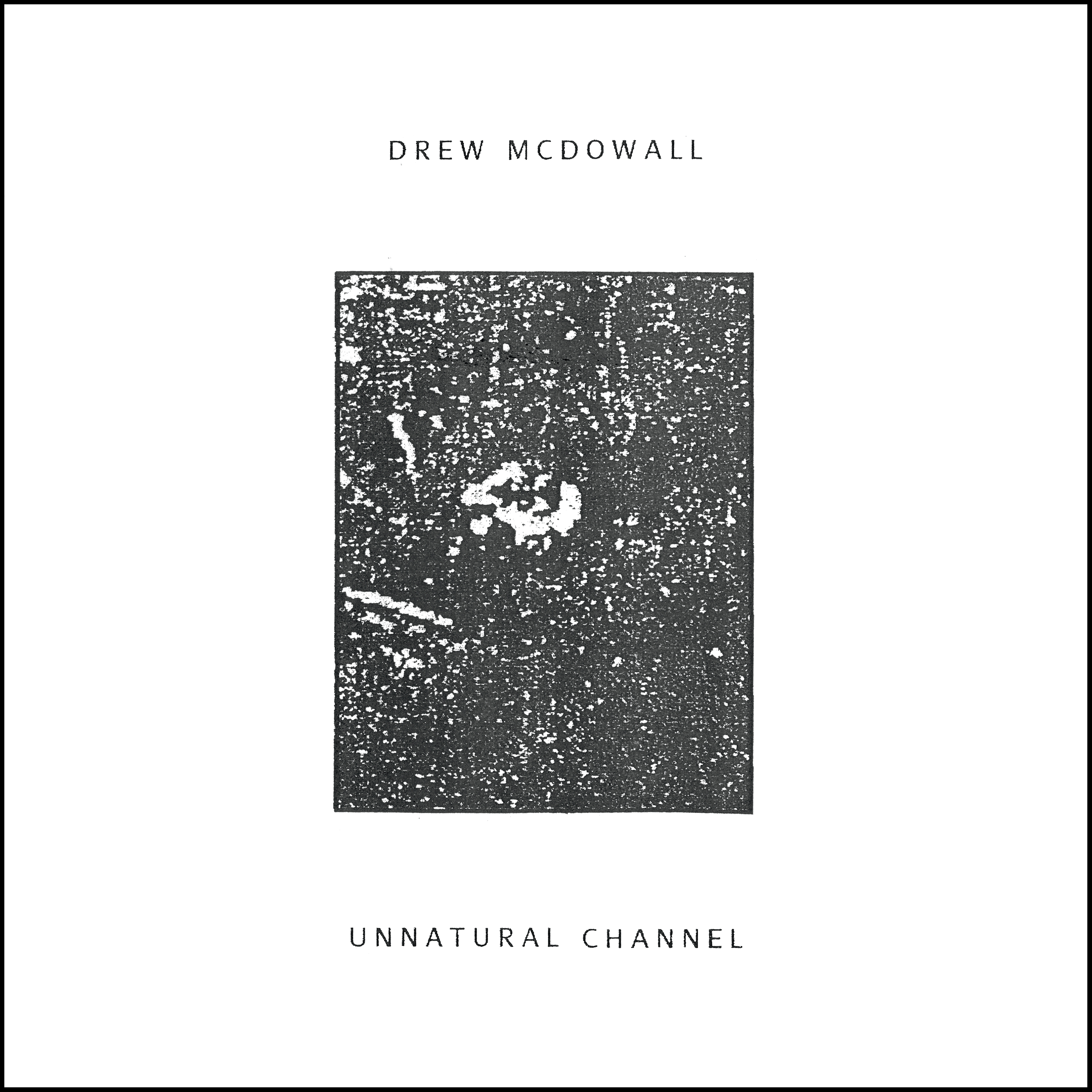