The UK club producer goes pop on his first LP.

Deadboy will release his debut album on Local Action next month.

Earth Body arrives eight years into a varied career from the UK-born, Montreal-based producer, who has made everything from R&B-sampling club tracks to ambient music since his debut in 2009.

According to Local Action (which released his White Magick EP in 2015), Deadboy’s first LP is a pop record inspired by Scott Walker, Sade, Drake and the Beach Boys, “filled with bold choruses and multi-tracked harmonies.” 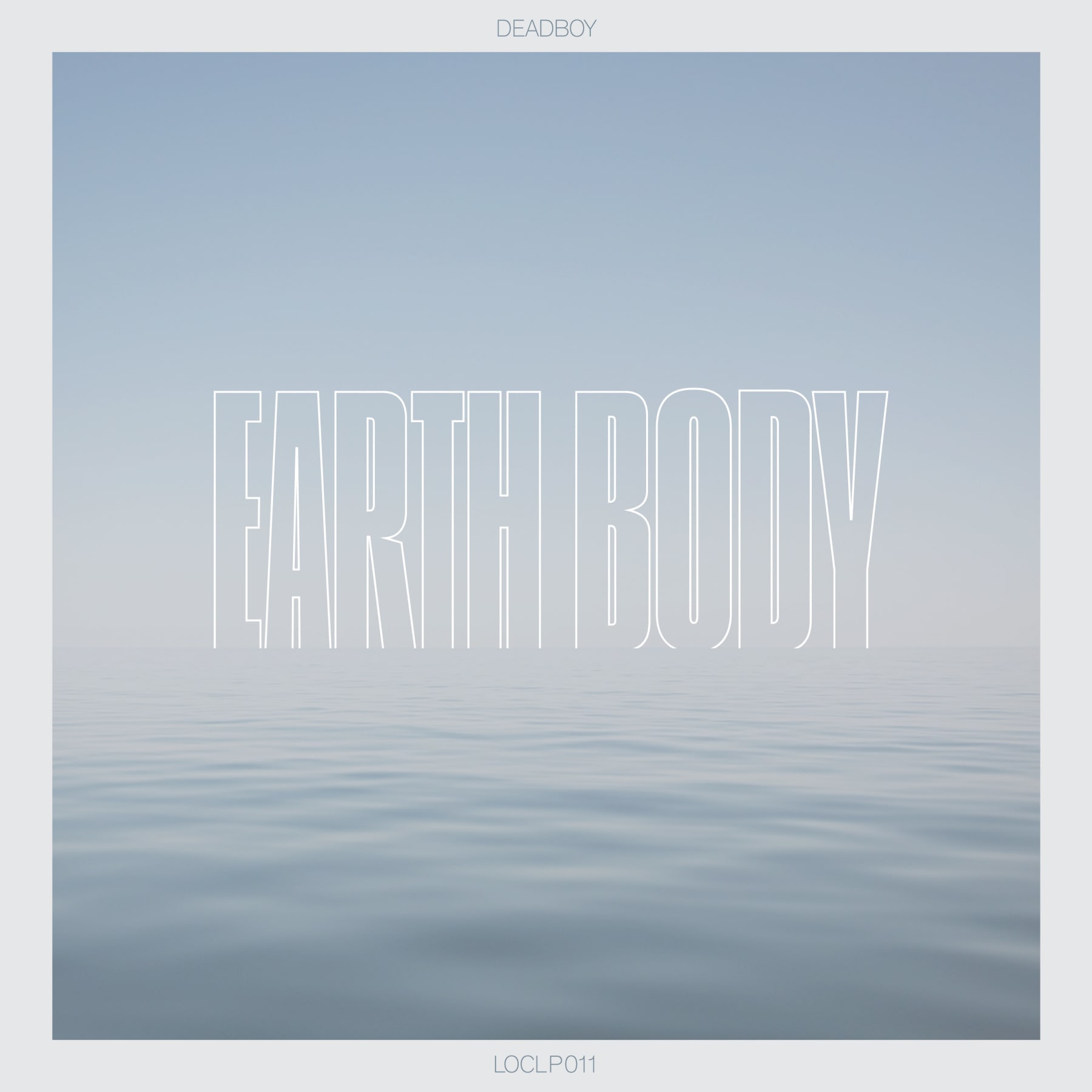 The album was written and recorded entirely during winter in Montreal, and sees him putting his own voice at the forefront rather than using sampled vocals for the first time.

Earth Body is released on May 19, and comes during a busy time for Local Action: as well as releasing D∆WN’s Redemption album last year, the UK imprint recently announced a new joint label with Finn called 2 B Real.

Pre-order Earth Body here, and watch the video for opening track ‘Caballero’ below.