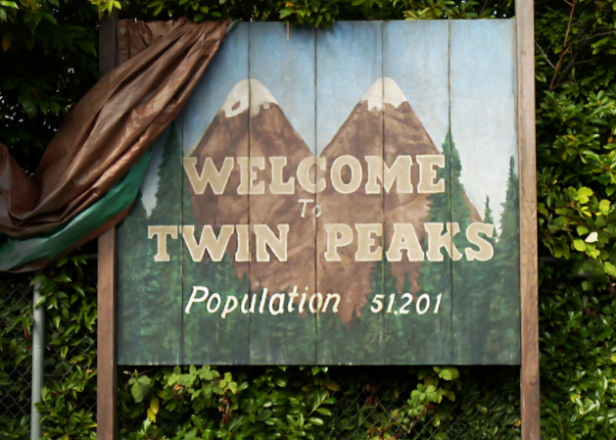 David Lynch’s Twin Peaks is set to return to television May 21, but it will take a vacation to the south of France first. The Cannes Film Festival announced today that it will screen two episodes from the series.

Two episodes of David Lynch's TWIN PEAKS reboot will premiere as part of a special event during #Cannes2017 pic.twitter.com/zUDAPZkHk7

The episodes will screen out-of-competition so there’s no shot at any awards, but don’t feel too bad for Lynch. He already won Cannes’s top prize, The Palme D’or, in 1990 with Wild At Heart and snagged Best Director for Mulholland Dr. in 2001. It will ideally go better than the 1992 Cannes premiere of Twin Peaks: Fire Walk With Me which was booed by the occasionally infamous festival audience.

Last month, we got a first look at the returning cast of the show.

Watch one of the teaser trailers for the return of Twin Peaks below.