Bristol-based producer Nick Edwards aka Ekoplekz has announced his new album Bioprodukt which will be released June 16 via Planet Mu.

An extremely prolific producer, Bioprodukt is Edwards’ fourth album for the label in three years and his first since 2015’s Reflekzionz. That album was the closest Ekoplekz has veered towards pop music and it’s something he maintains on the first single while citing formative ’90s sounds including North UK bass music and the 303 gurgle of acid techno.

As you might have guessed from the title, ‘Acrid Acid’ delivers the genre’s unmistakable 303 gurgles, but with the lumbering rhythms and soured atmospheres that have defined much of Ekoplekz’s discography.

Bioprodukt June 16 via Planet Mu. Find the artwork and tracklist below. 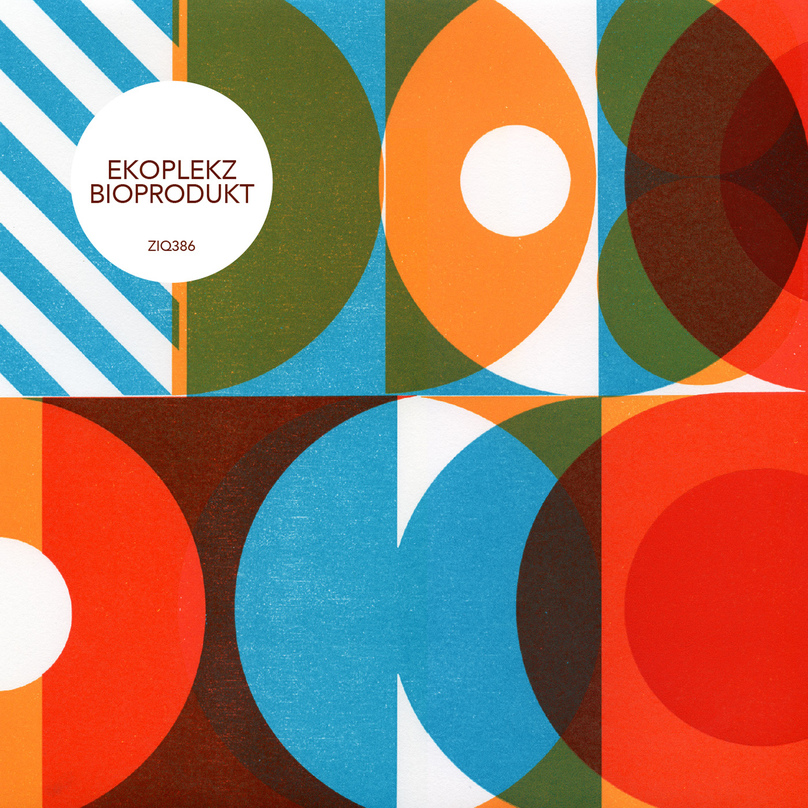