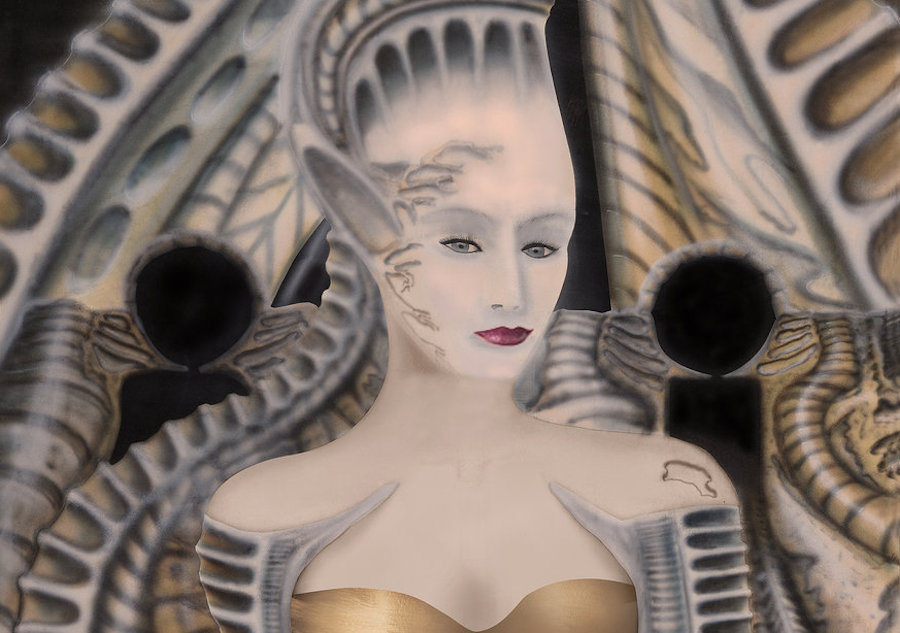 The album is described as a “musical interpretation of the process an individual goes through with the knowledge of hypnosis” and follows her excellent debut A Shapeless Pool of Lovely Colors Suspended in the Darkness on Leaving, one of our favorite albums of 2015.

The “upgrayedd” in her name feels appropriate since HYPNOSYS is an even longer and more dense dive into Smurphy’s frenetic music. The album is a sprawling journey through jagged techno, avant drum ‘n’ bass and glitchy atmospherics often in the span of one track.

Listen to it in full below and order it through Mexican label R-CH-V’s Bandcamp.