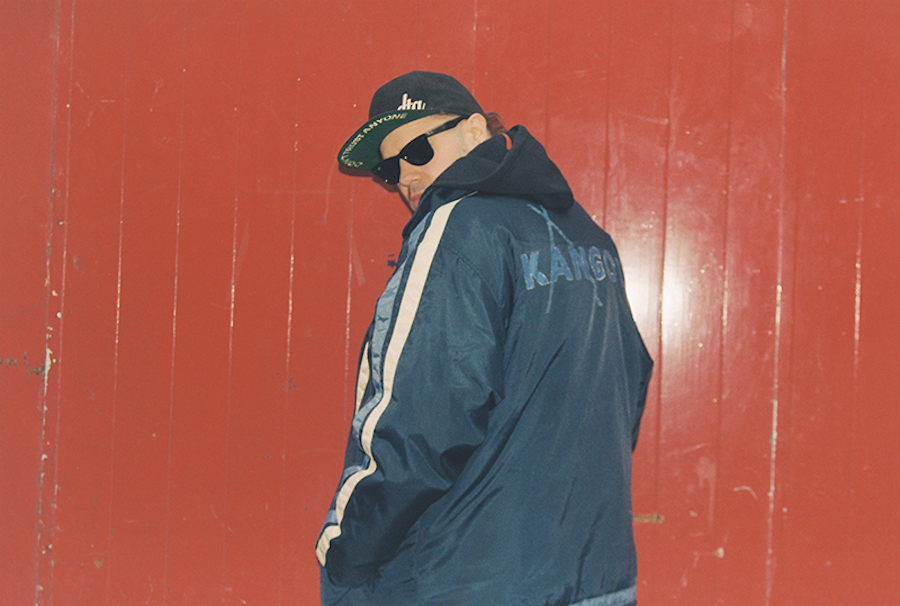 Cliff Lothar has built a uniquely kinetic take on club music with several EPs and singles over the years. Now he’s announced his next EP, E-String, will be released this fall on Unknown To The Unknown.

Today you can hear the new single ‘Tool Tyme,’ which comes with a video by animator 3D Person. It’s the first of two ‘hyper-club’ tracks included on the EP, which is rounded out by a remix by House Crimes’ DJ Boneyard.

E-String isn’t out until May 10, but for now revel in the ‘Tool Tyme’ video below and pre-order it here.

Tags: Unknown to the UnknownCliff Lothar