Shamir has surprised released a new album titled Hope which he says was only recorded last week while considering retiring from music.

“I was gonna quit music this weekend. From day 1 it was clear I was an accidental pop star,” he begins in a note released with Hope. “I loved the idea of it, I mean who doesn’t? Still the wear of staying polished with how im presented and how my music was presented took a huge toll on me mentally.”

Instead, he quickly recorded Hope, an album more rock-oriented and stripped-down than his breakthrough debut Rachet. Recorded on a 4-track in his bedroom, Shamir played, wrote, produced and mixed everything on the album.

“My music only feels exciting for me if it’s in the moment, and that’s what this album is,” he said. “I love pop music, I love outsider music, and I love lo-fi music, this is my way of combining all three.”

Listen to Hope above and look at the tracklist below. 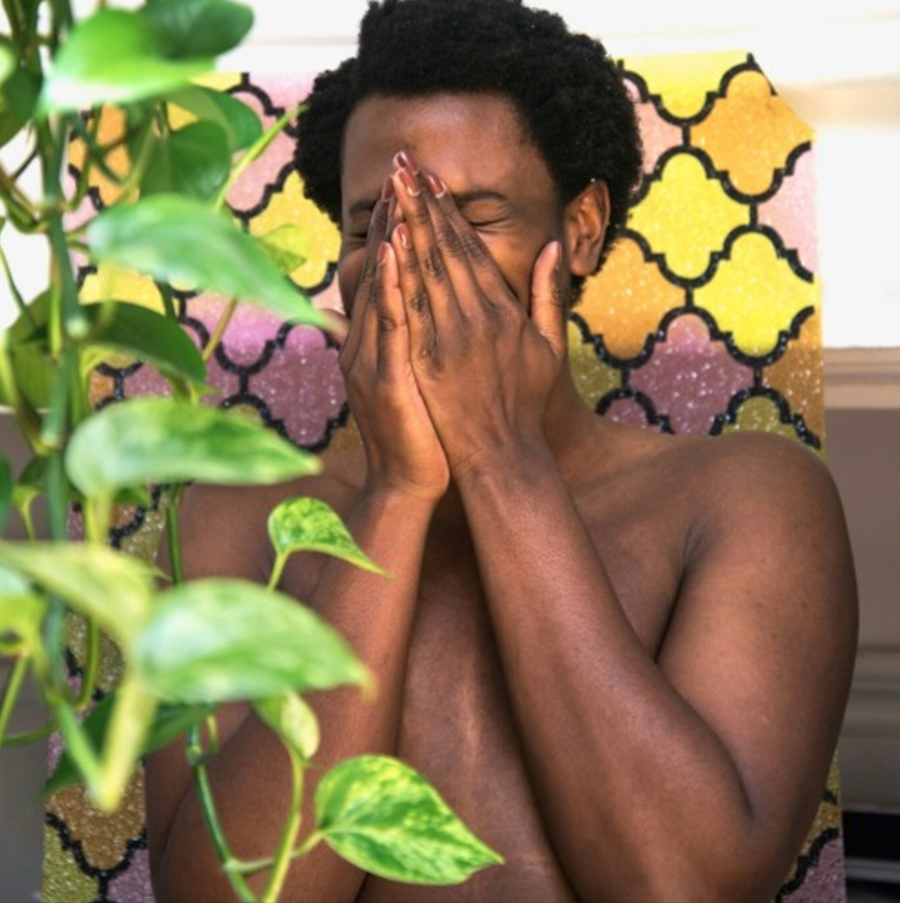