It arrives as a film and vinyl release.

Created in collaboration with artist Niclas Hille, Morning Story will be released as a film online with music from the project being pressed as a limited edition vinyl EP, as well as being released digitally.

“The story grew around the process of me moving out, leaving the country, creating a new home,” says the 19-year old producer, who now lives in Berlin.

“And how it all felt similar to the feeling of me as a kid building debris huts in the forest, pretending to be a grown up. How this process was happening so fast like I just woke up all sweaty in a new place without knowing how I got there. A morning story, really freaky, pretty, fresh and surreal.”

Toxe is best known as a member of Sweden’s Staycore collective, and featured in FACT’s top club tracks of 2015 with her track ‘Determina’. Morning Story will be released on May 5 – pre-order it here. 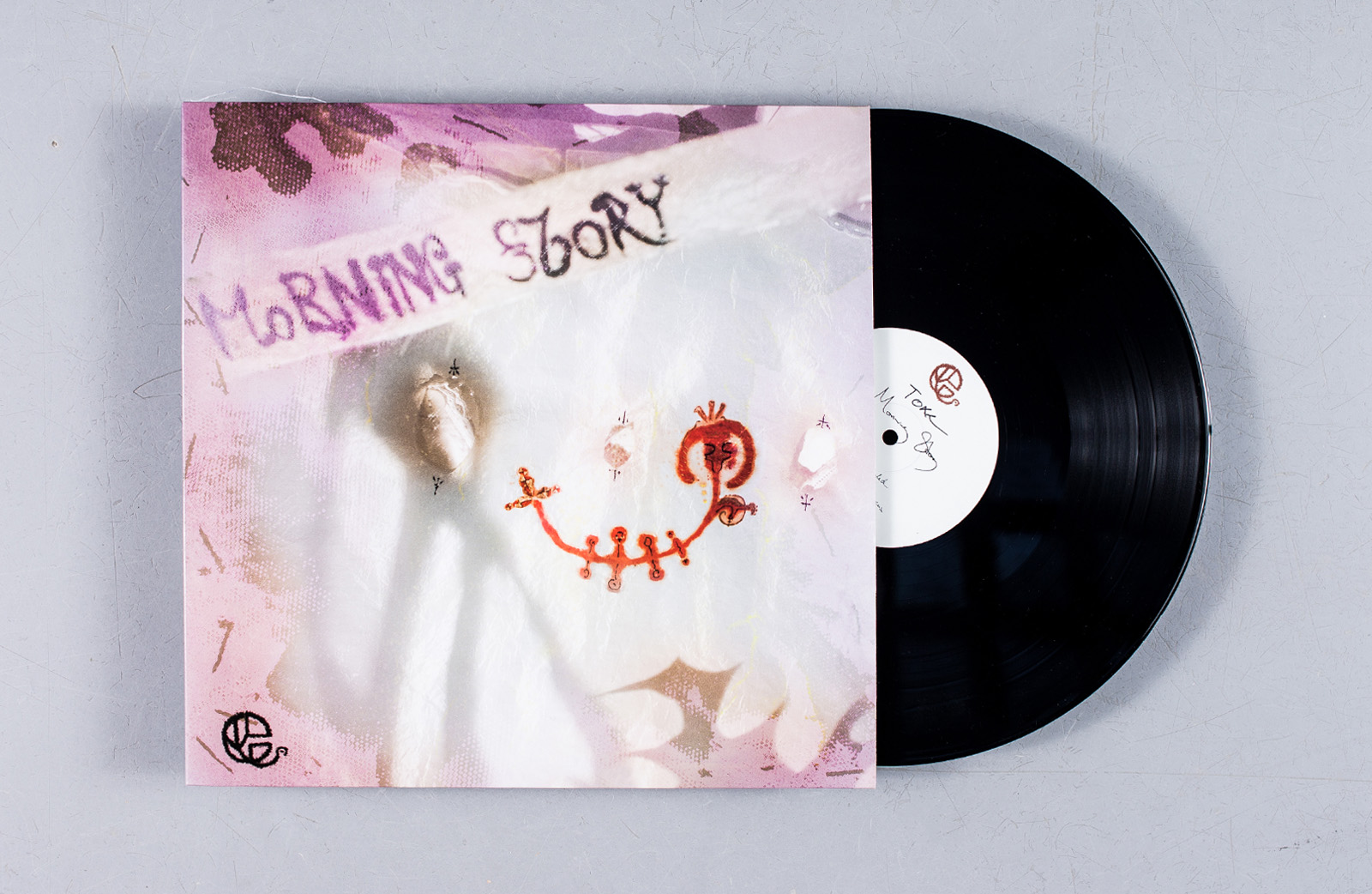