It’s possible to get software versions of almost any classic synth. But why go for a vintage sound when there are innovative VST synths being made today? Scott Wilson picks seven of the best for making cutting-edge sounds.

We’re currently awash with clones, reissues and emulations of vintage synths. It doesn’t matter whether you want a TB-303 replica to make acid house or a cheap Minimoog clone to indulge your love of ‘70s kosmische; if you want to recreate the sounds of the past, you can do it without having to raid your savings for an eBay binge.

You’d be forgiven for thinking that electronic music is stuck in a nostalgia loop, but in reality, innovation is booming, especially with software. For every Yamaha CS-80 clone or 808 replica, there’s a morphing, 48-oscillator monster that Bob Moog could only have dreamed of.

However, the world of cutting-edge software synthesizers is just as tricky to navigate as the hardware market. To make things easier, we’ve collected seven of the most innovative soft synths on the market today, from Errorsmith’s one-of-a-kind Razor to a sample-based synth created by trance legend BT. 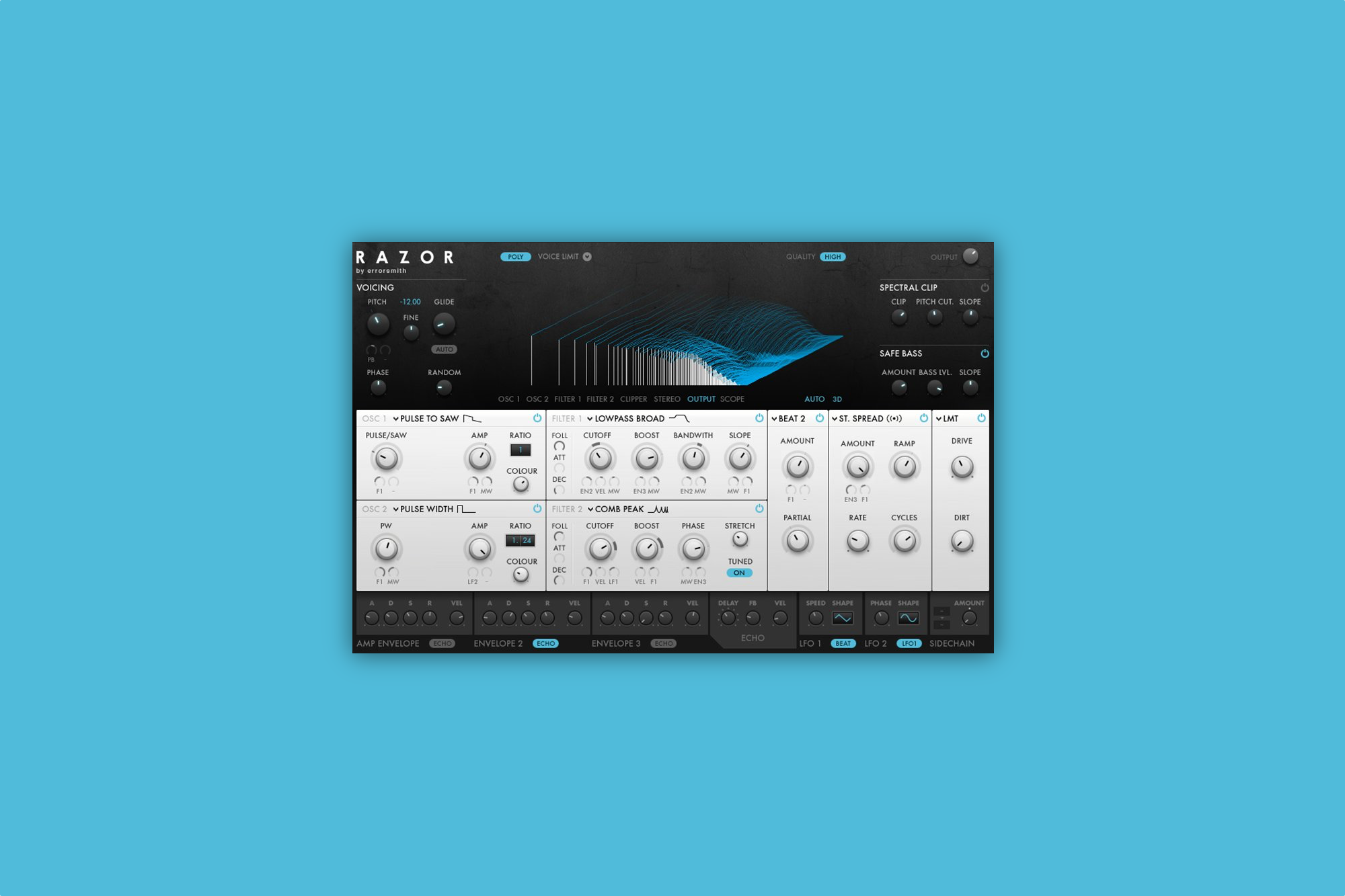 As soon as you load a preset on Razor, you can tell how it got its name: it makes the sharpest sounds of any software synth on the market. Developed by Berlin veteran Errorsmith (whose 12″s with Fiedel as MMM are some of the best German techno records ever made), Razor was released by Native Instruments in 2011 but still looks and sounds like it comes from the future.

While traditional analog synths use subtractive synthesis (removing certain frequencies to create patches), Razor’s additive synthesis engine is the perfect thing for making the sort of high-definition music beloved of its creator and a fresh generation of club producers. It’s tricky to master, but the excellent presets will get you started just fine. 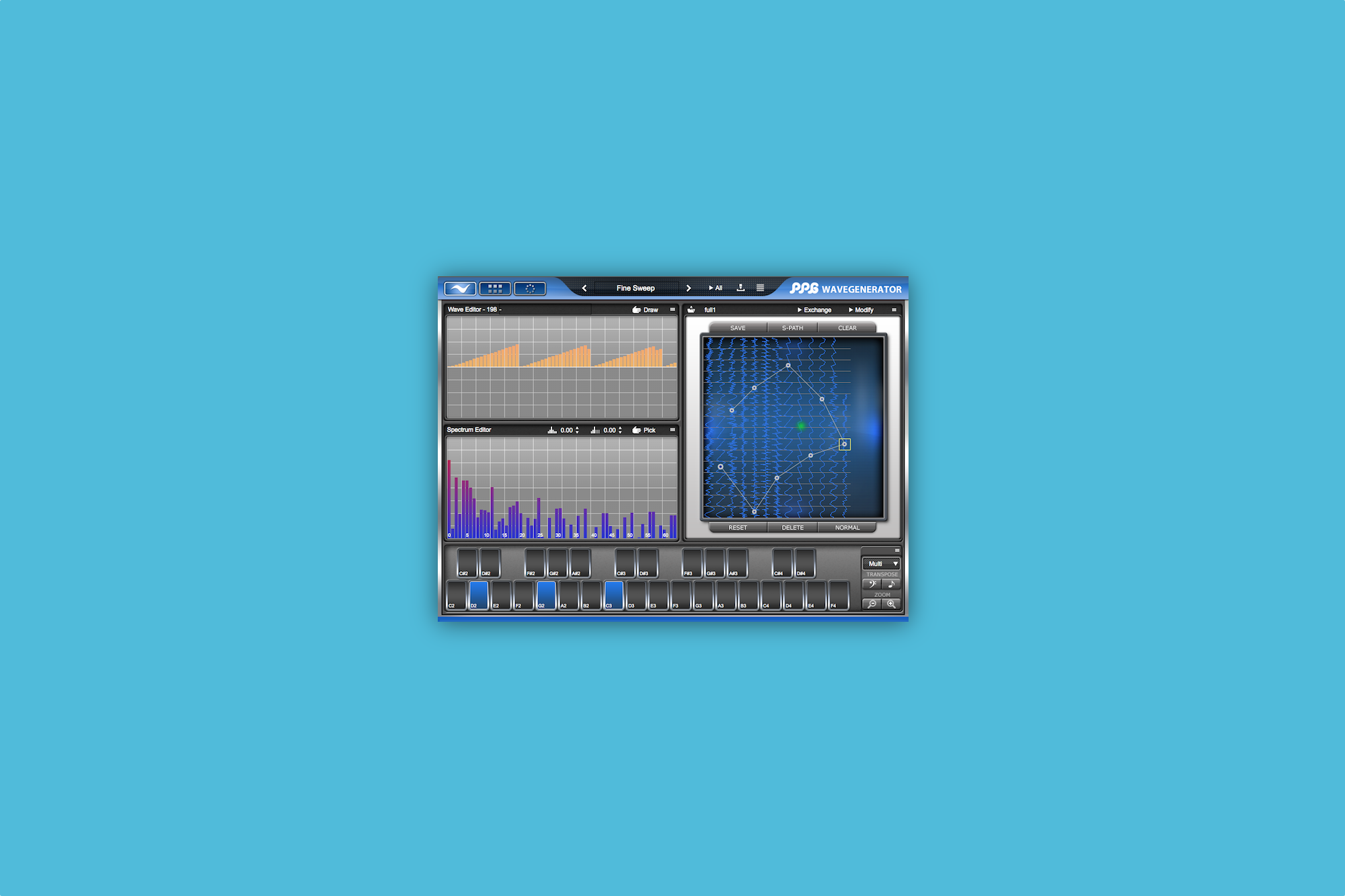 Wolfgang Palm doesn’t get talked about as much as people like Bob Moog or Don Buchla, but wavetable synthesis, developed by Palm in the late ’70s, is just as noteworthy as West Coast and East Coast methods developed by his revered US contemporaries. By using samples, wavetable synthesis was able to generate more ‘realistic’ sounds and create new sonic possibilities for open-minded artists. 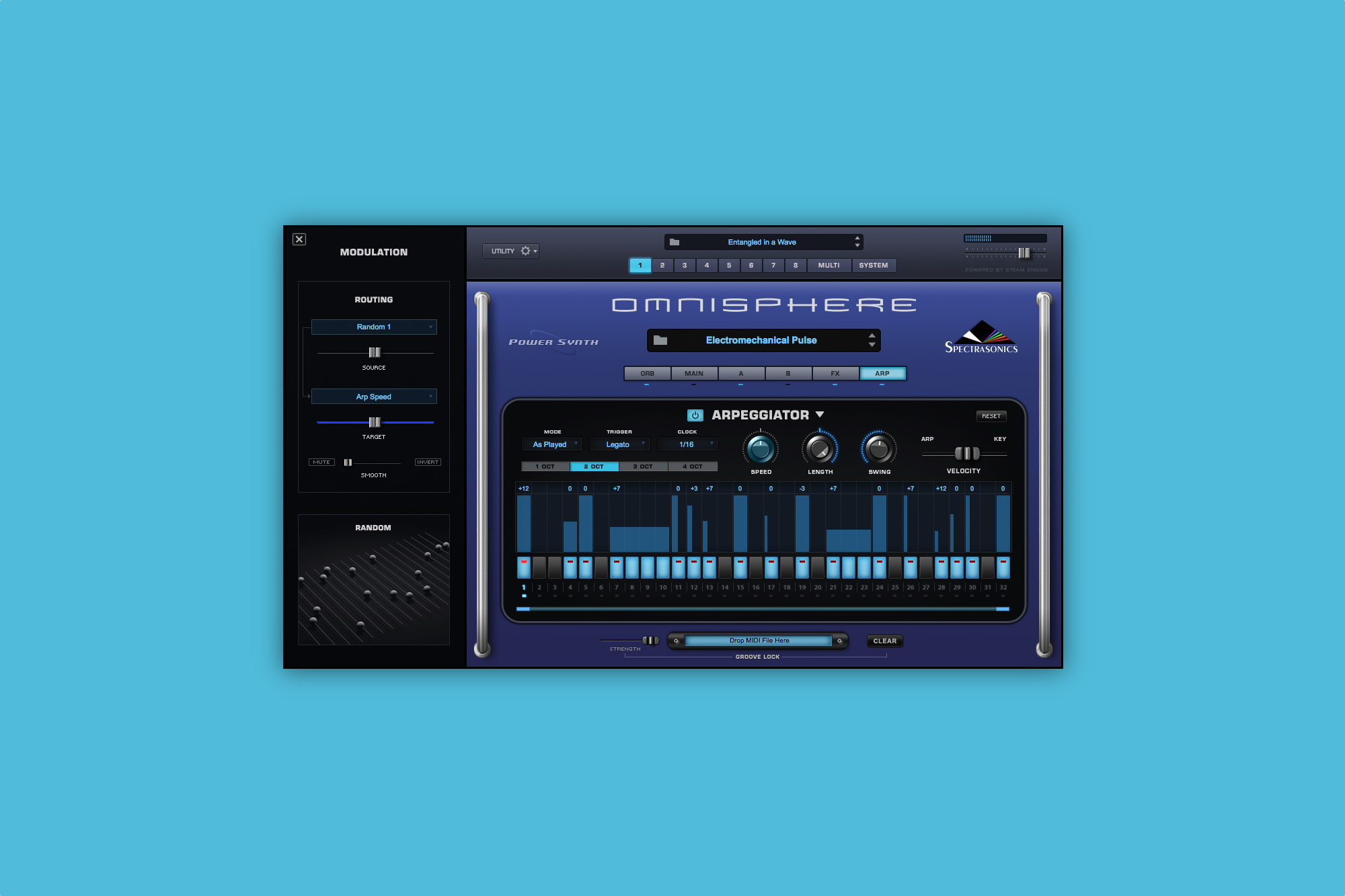 Omnisphere 2 is one of the great modern synths. When the original version was released in 2008, developer Spectrasonics had a team of musicians create patches only from acoustic sources. Diego Stocco took this to incredible extremes, setting a piano on fire and recording the sound as it burned to create one of his.

The synth is known for its extreme hyper-realism (its choir sounds can be heard on Oneohtrix Point Never’s R Plus Seven), combining wavetable synthesis alongside technology that models analog polysynths and granular synthesis, which splits a sample into tiny ‘grains’ of sound. If you can stay focused long enough to use it, it’s a versatile studio tool. 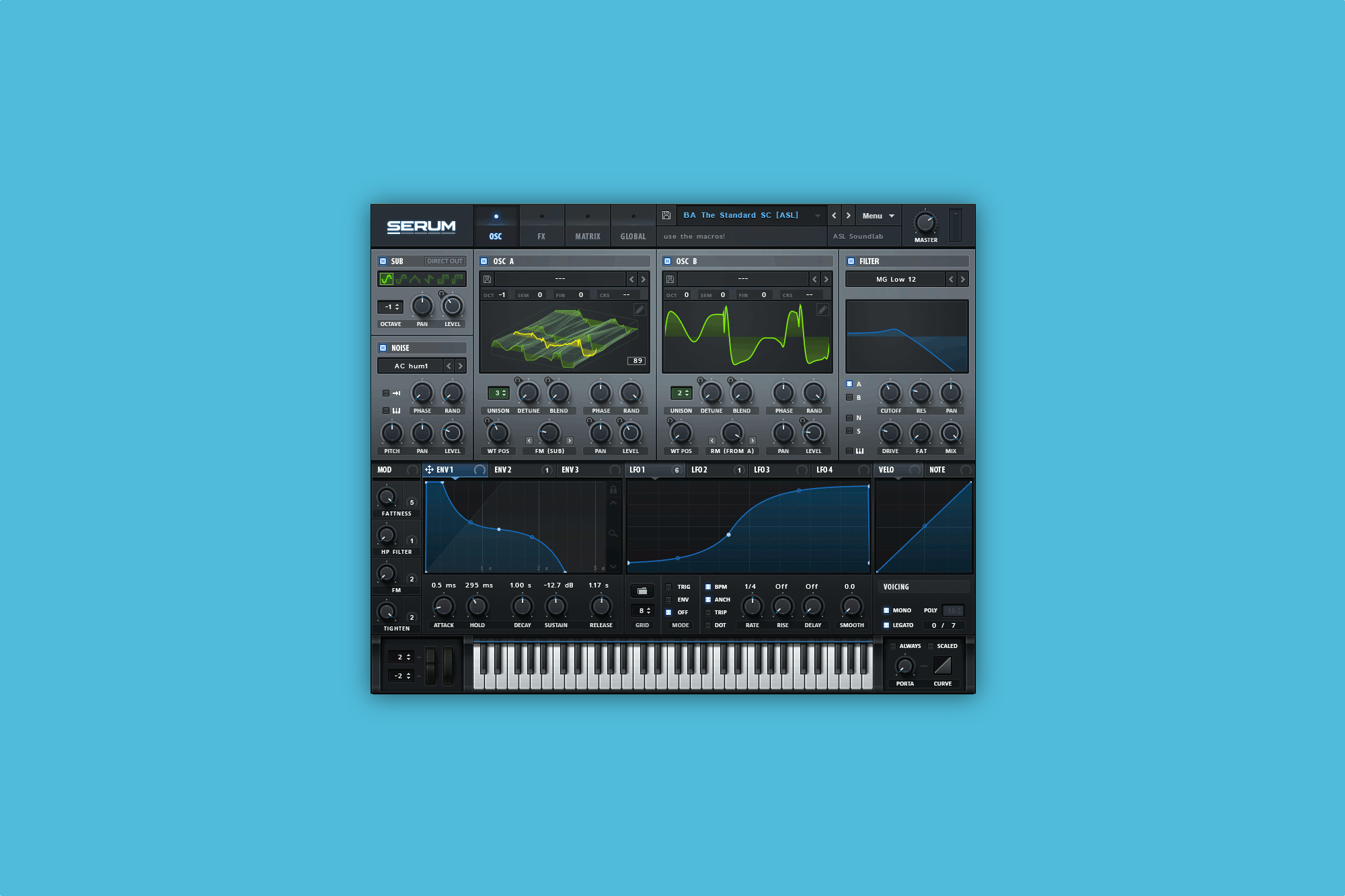 If you want proof of how highly regarded Serum is, Kanye West once tweeted a picture in which it appeared that he’d been searching for a cracked torrent version of the synth on The Pirate Bay. Like the PPG WaveGenerator, it uses wavetable synthesis and allows you to add a sample of anything to create your own sounds.

In an an episode of FACT TV’s Against The Clock, Massappeals used the sound of a can being crushed to create a one-of-a-kind bass sound. Unlike some of the more advanced synths on the market, Serum’s interface is actually very clear and easy to navigate. If you want to make big room sounds for an amped up crowd, Serum is well worth a look. 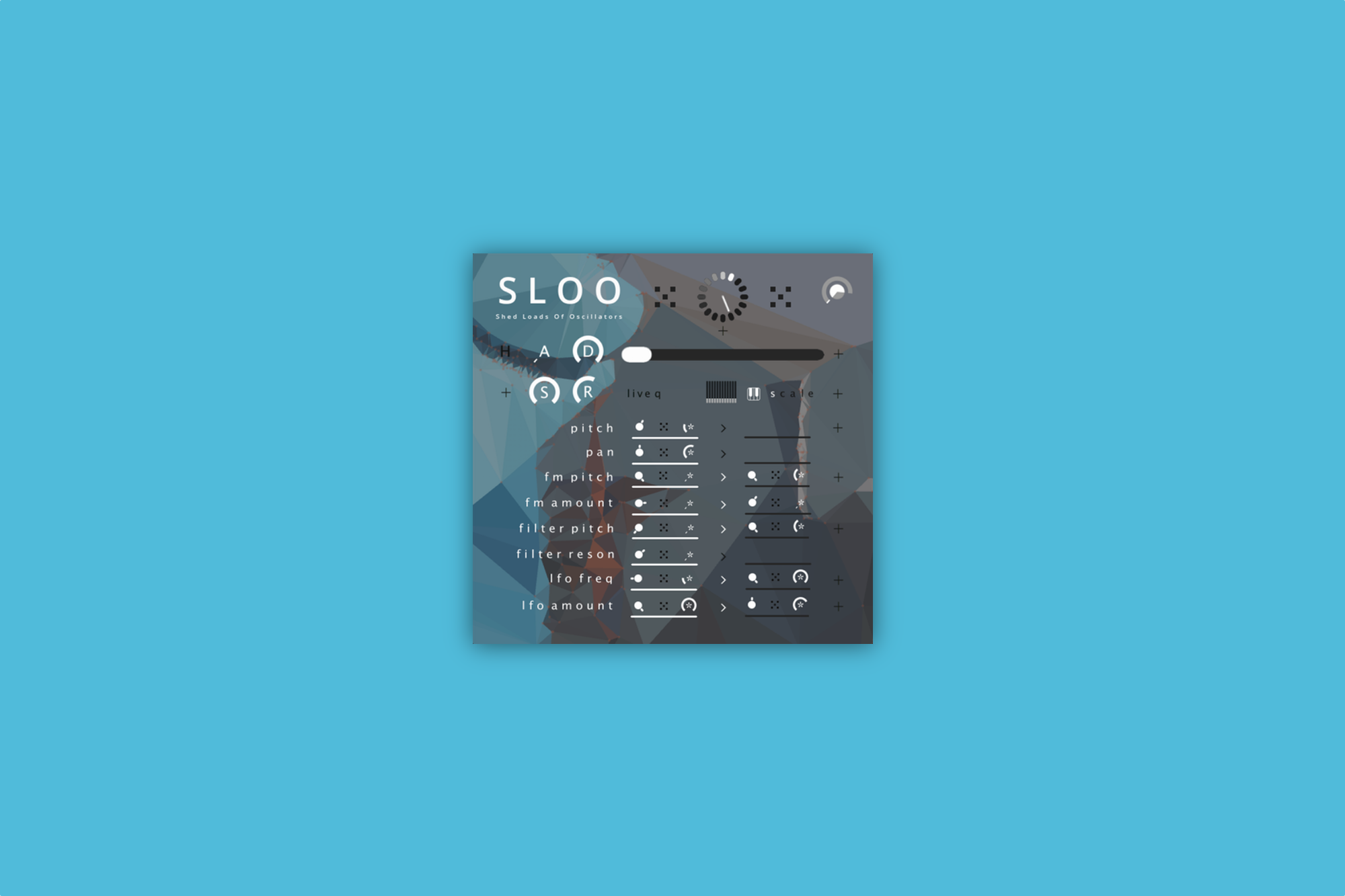 SLOO, developed by Tim Exile, stands for “shed load of oscillators”. He’s not kidding: this thing has 48 of them of working in unison (the most expensive hardware polysynths generally don’t have more than eight oscillators). It’s inspired by swarms, and the result is a synth capable of buzzing like a cloud of insects as well as making slow, evolving sounds.

Exile has made several software instruments over the past few years and SLOO is his most accessible, featuring a “morph bar” that lets you quickly switch from kick drum to lead synth in an instant. The only drawback is that it needs NI’s Reaktor 6 to run, but the cost of both is roughly the same as some standalone software synths. 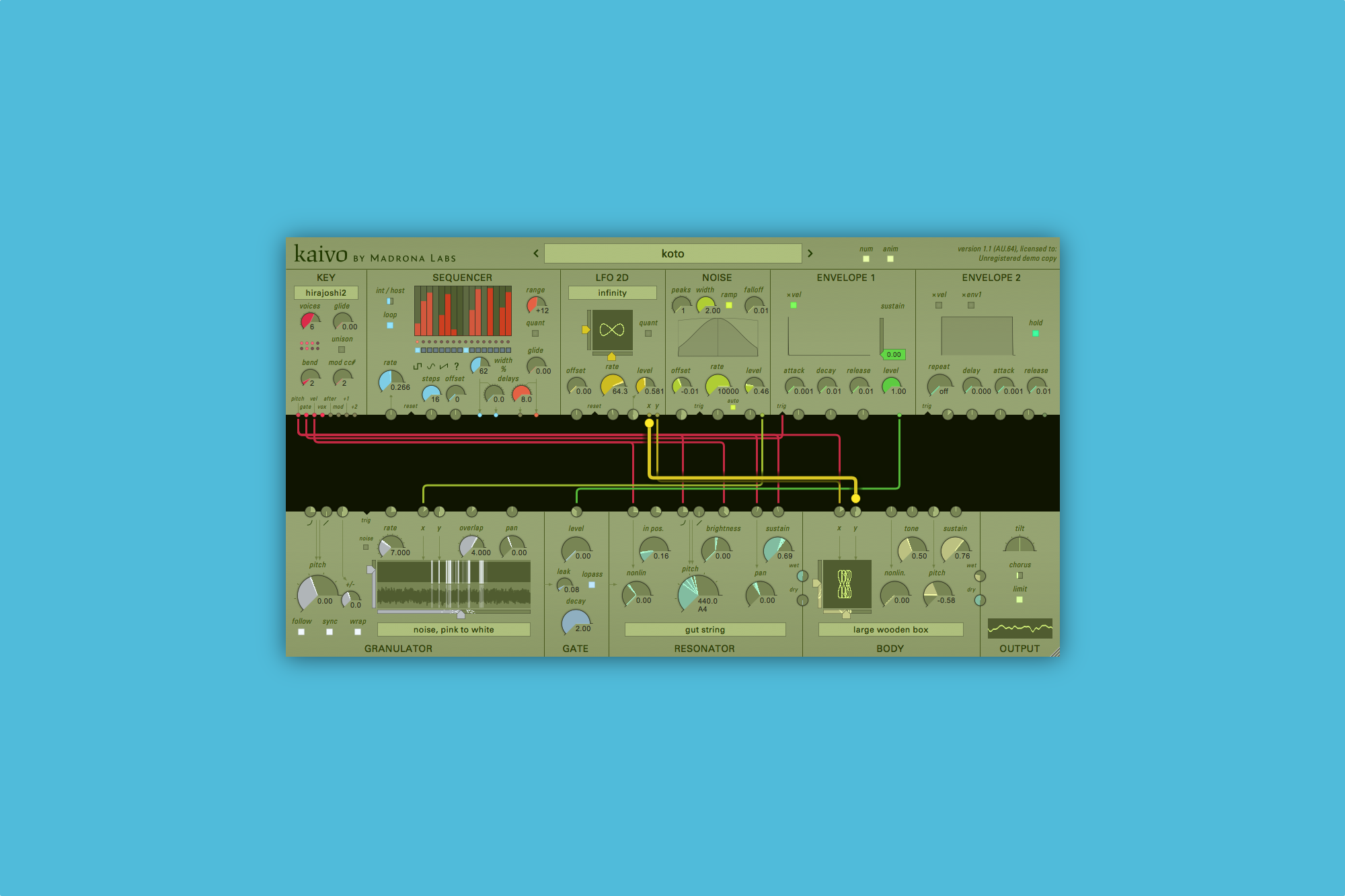 Madrona Labs’ Kaivo synth is built around physical modeling, a synthesis technique that uses a mathematical model capable of replicating real instruments. However, physical modeling synths really come into their own when you use the technology to create weird and wonderful sounds of your own, something that Kaivo is perfect for.

Its interface is easy to use, and almost like having your own small Eurorack modular system in your computer. The sounds it makes aren’t that far from some of the stranger Eurorack modules from companies like Mutable Instruments or Intellijel – perfect it you want to make weird, alien sounds on a budget. 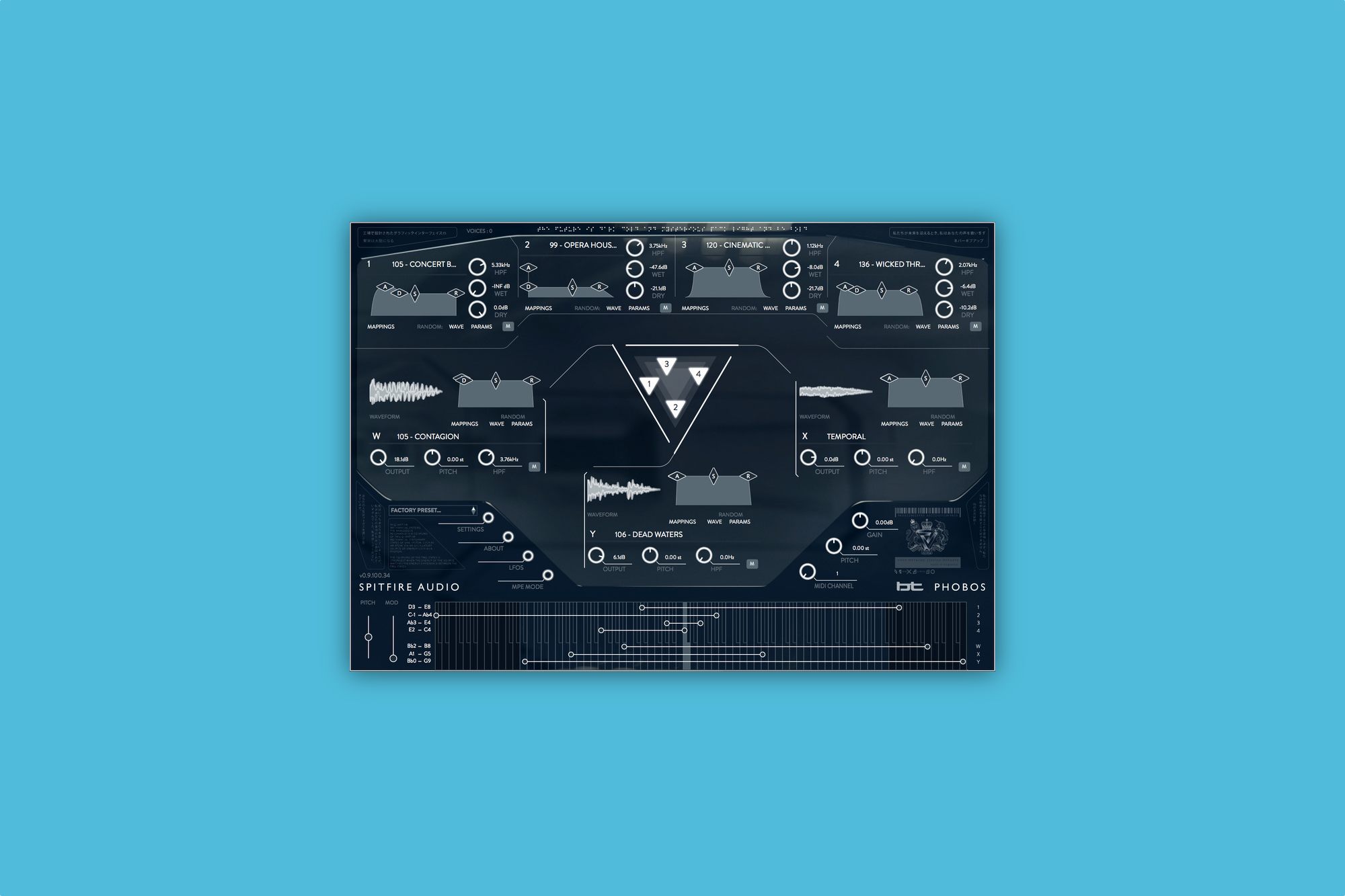 BT Phobos is so advanced, it uses a method of sound generation you won’t find anywhere else. “Polyconvolution” was the idea of trance veteran and composer BT, who wanted something more than a simple convolution reverb that just models its presets on real word spaces. The interface is easy to use, and allows you to blend different sources to create high-end Hollywood-ready sounds.

It’s a perfect synth for movie sound designers or anyone wanting to create complex atmospheric tones and it’s also great for creating detailed harmonics and melodic sounds. There’s a giant 20GB sample library behind BT Phobos’s sounds, and coming from sample specialist Spitfire Audio means the source material is as good as it gets. BT Phobos doesn’t sound like anything else on the market.