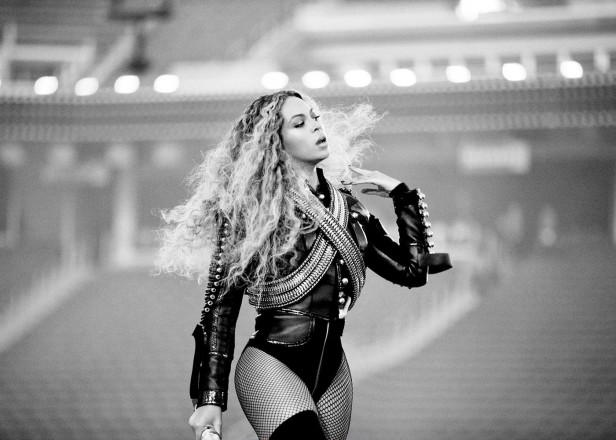 Beginning in the new school year this fall.

Beyoncé has unveiled Formation Scholars, a new scholarship announced on the one-year anniversary of Lemonade to support young woman in the arts.

The scholarships are for women studying creative arts, music, literature or African-American studies and aim to “encourage and support young women who are unafraid to think outside the box and are bold, creative, conscious and confident.”

The first four scholarships will be awards for the 2017-2018 school year. Participating universities and colleges include Berklee College of Music, Howard University, Parsons School of Design, and Spelman College.

Take a look at the statement below and learn more on Beyoncé’s website.