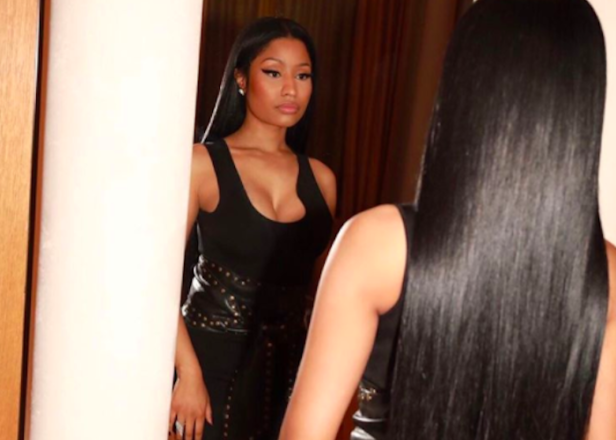 Could Nicki be ready to release her first new album since 2014?

Nicki Minaj has released a steady stream of freestyles, guest verses and singles over the past six months – including Remy Ma diss ‘No Frauds’ and its controversial, Westminster Bridge-featuring music video – and has now left a cryptic message on her Twitter hinting at possible new music.

Is it possible that Nicki could be releasing an album so close to Drake’s More Life and only within a few weeks of Kendrick Lamar’s DAMN.? Or is this just Tidal-shilling from an artist owner?
We’ll keep you posted.