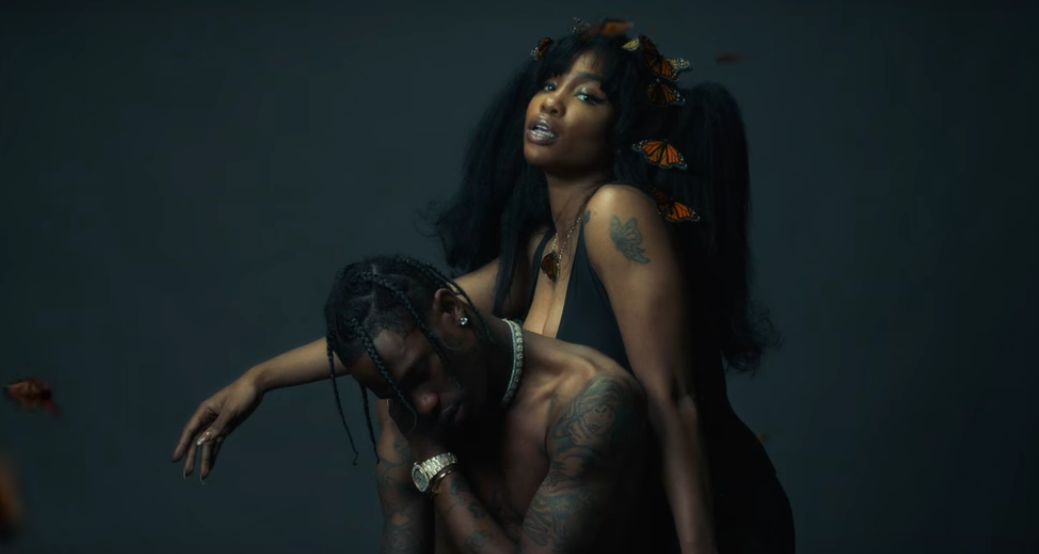 From her upcoming album Ctrl.

‘Love Galore’ comes from SZA’s Ctrl, an album slated for later this year as part of TDE’s new partnership with RCA Records. Check out the video below.

Read next: Nabil is the music video visionary behind your favorite artists’ aesthetics