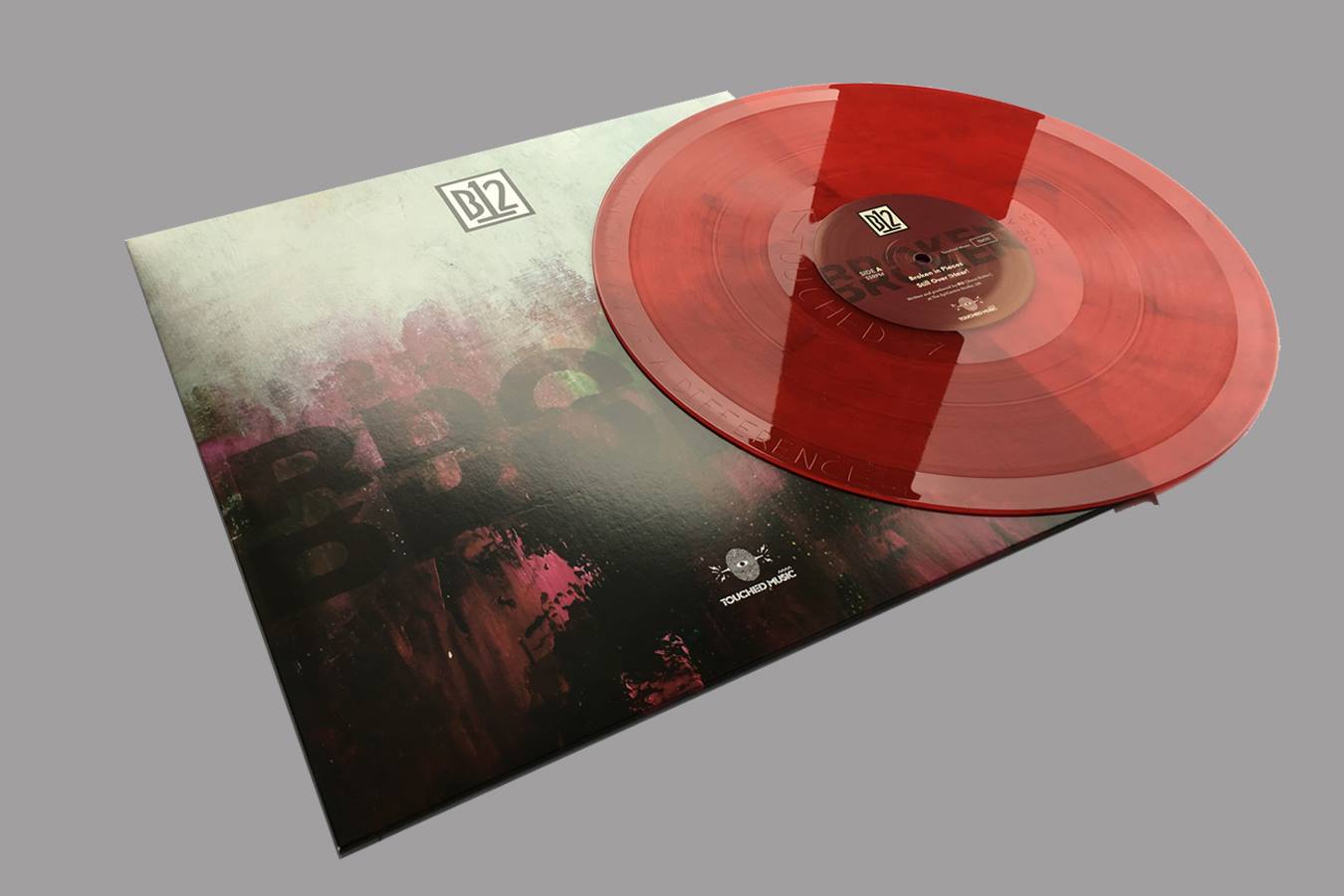 The limited vinyl run is out on May 4.

B12, the UK techno duo from Warp’s Artificial Intelligence generation, have announced a charity EP for Touched Music, the label set up to fundraise for Macmillan Cancer Support.

The four-track BrokenBroken is a reimagining of the low-profile duo’s 2016 release BrokenUnbroken and will be available from Touched as a red 12” vinyl, engraved on each side with the messages “Music can make a difference” and “No one should face cancer alone”.

The release will also appear as a run of 90 “vinyl look” CDs (complete with CD sized vinyl artwork) and as a digital download with artwork by David Watson. It’s out on May 4 with preorders available now on Bandcamp.

Earlier this year Touched released a compilation of tracks from anonymous IDM legends. 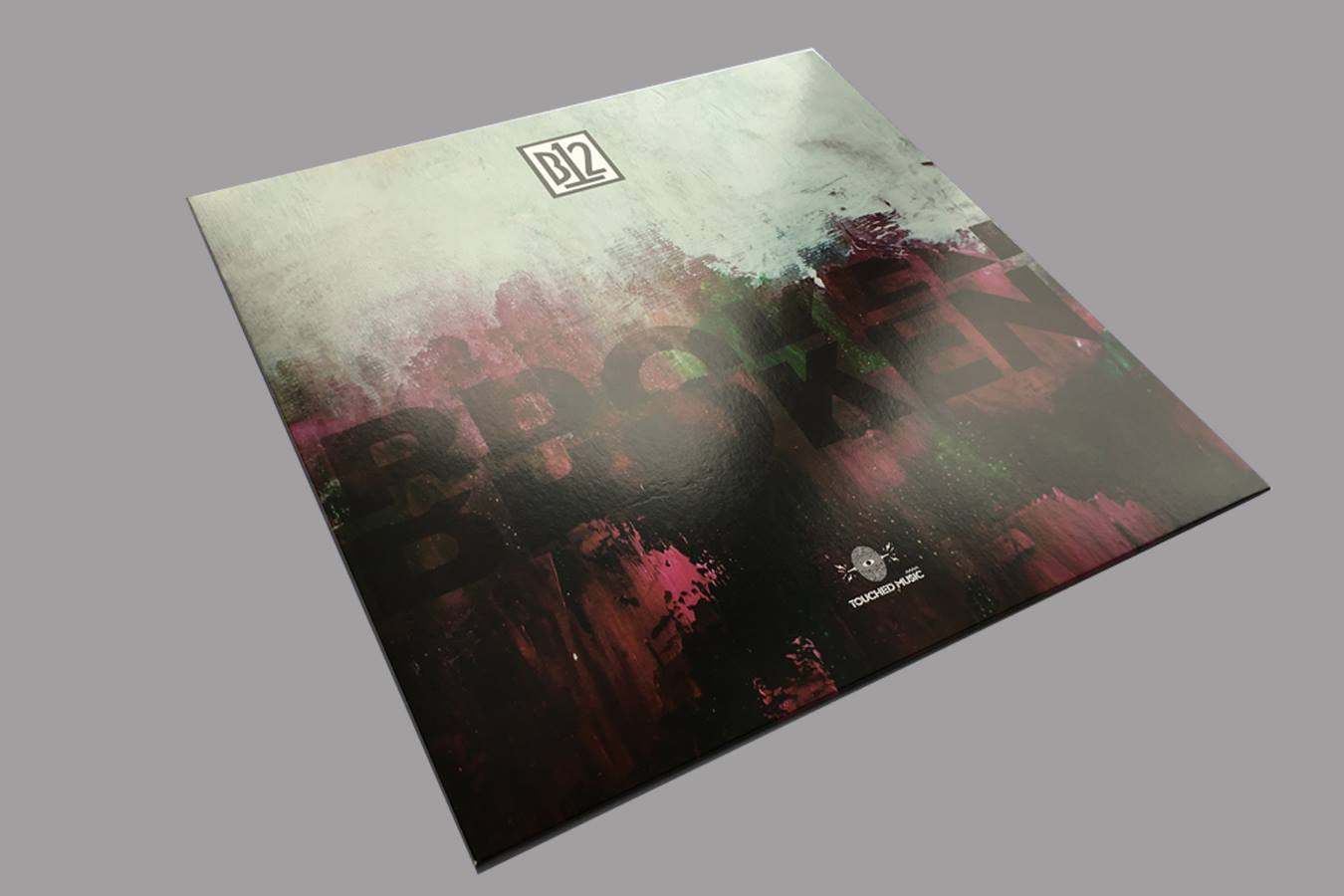 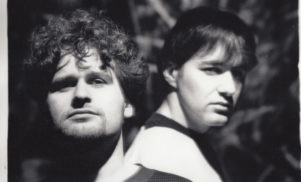 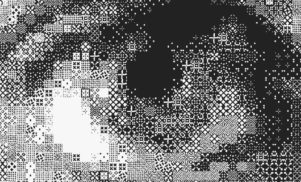 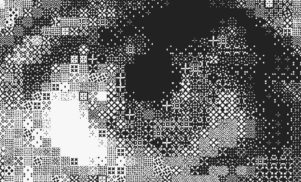 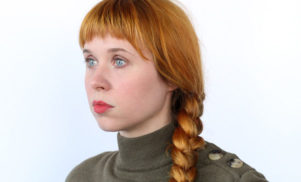