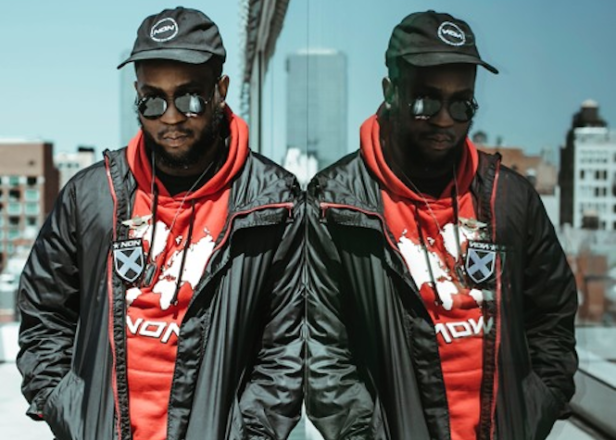 Chino Amobi’s debut album, Paradiso, is available to stream ahead of its release via NON Worldwide/UNO NYC this Friday, May 5.

Stream it via The Wire now.

Paradiso follows his 2015 EP Anya’s Garden, last year’s Airport Music For Black Folk (one of our favorite albums of 2016) and this year’s Minor Matter, a seven-track vinyl soundtrack to a work by choreographer Ligia Lewis. 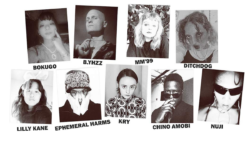 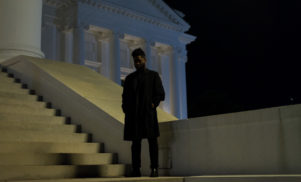 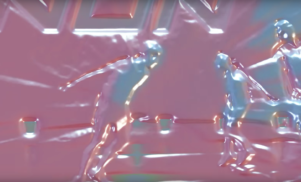 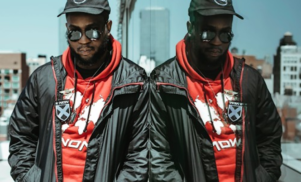 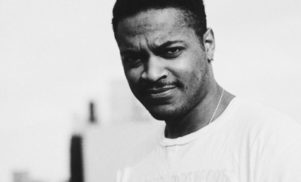 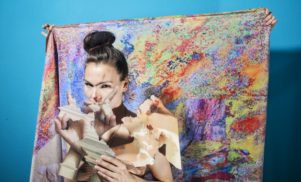 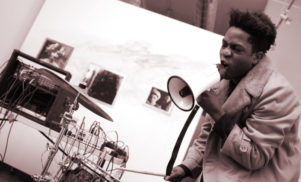