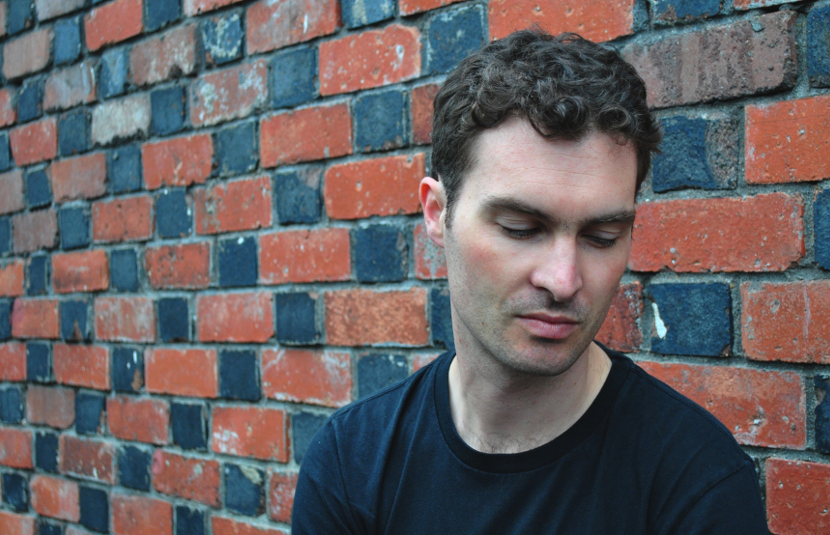 Bristol’s finest is back with a new LP.

Peverelist is to release a new solo album on Livity Sound later this month.

Tesselations is described in a press release as “a succinct nine tracks” recorded over the past two years, and is the first Peverelist album to be released on Livity Sound since the label started in 2011.

Otherwise known as Tom Ford, the artist has been a staple of Bristol’s club scene since the dubstep era. He was a regular on the seminal Punch Drunk label, and has also released music on Hessle Audio.

Tesselations arrives on May 26. It follows the ‘Pea Soup’ single from Livity Sound co-founder and collaborator Kowton – check the tracklist and artwork below. 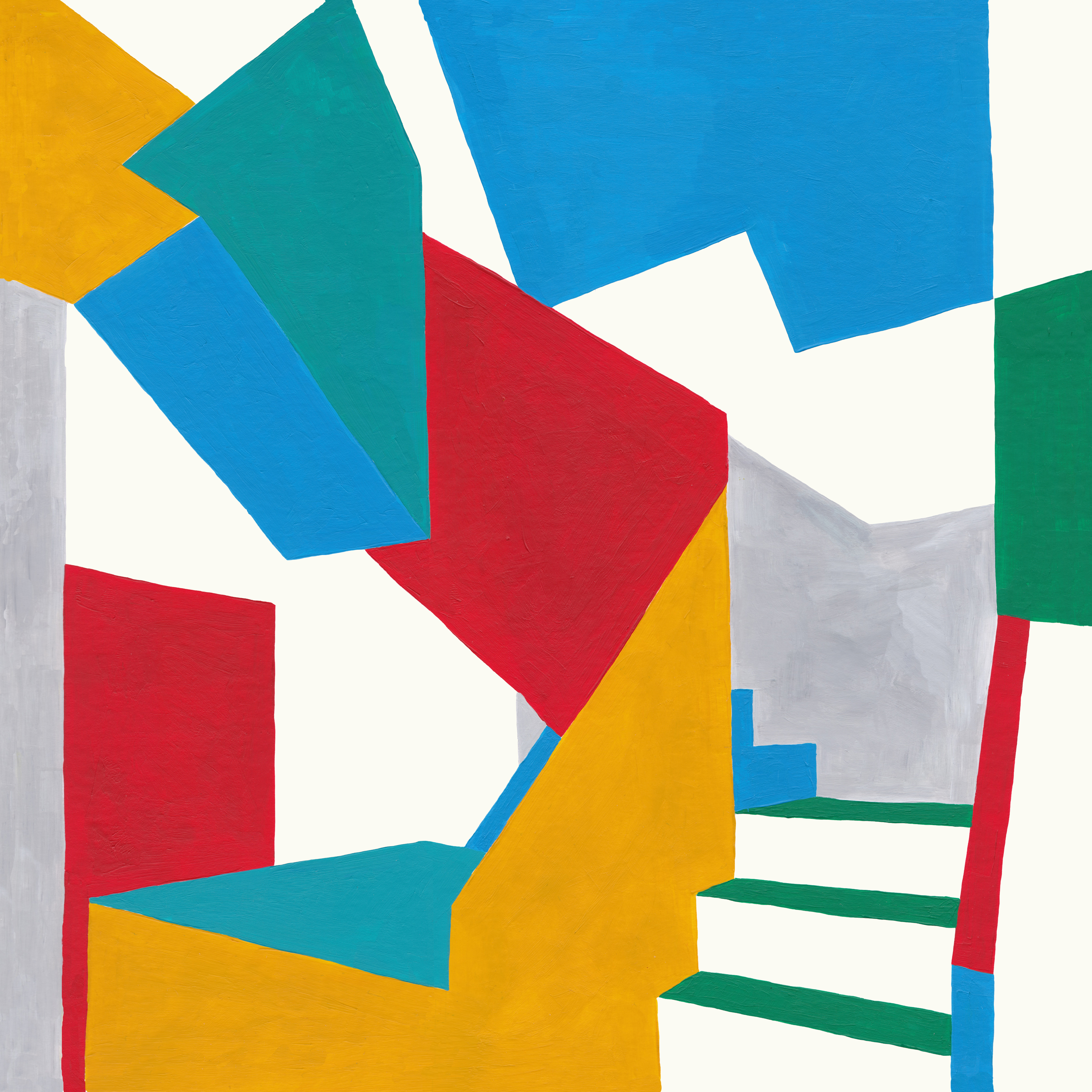