Featuring last year’s ‘I Don’t Believe You’ as the first single.

Grimm explained the album was inspired by Ornette Coleman and the powerful experience of attending his funeral last year. The album includes David Bowie-producer Tony Visconti on bass and was mixed with “the same dusty, unlabeled mixing board” as Bowie’s Young Americans.

Today you can hear the album’s first single ‘I Don’t Believe You’ which Grimm originally released last year dedicating it to “all the survivors of abuse” after opening up about her own sexual assault.

The album’s cover depicts Grimm naked and prostrated, which she explains is a traditional spiritual act of humility from a student to teacher.

“This gesture of humility and openness is extended to you, the listener, as I kneel before you on the cover of this album,” she explains. “Ornette Coleman believed that every listener is equal, and no particular education is required to understand the language of the heart. I hope that this album will heal your pain as it has healed mine. I hope it will bring you closer to the divine.”

Chasing an Illusion is out June 16 via Northern Spy Records. Find the artwork, tracklist and Larkin’s tour dates below. 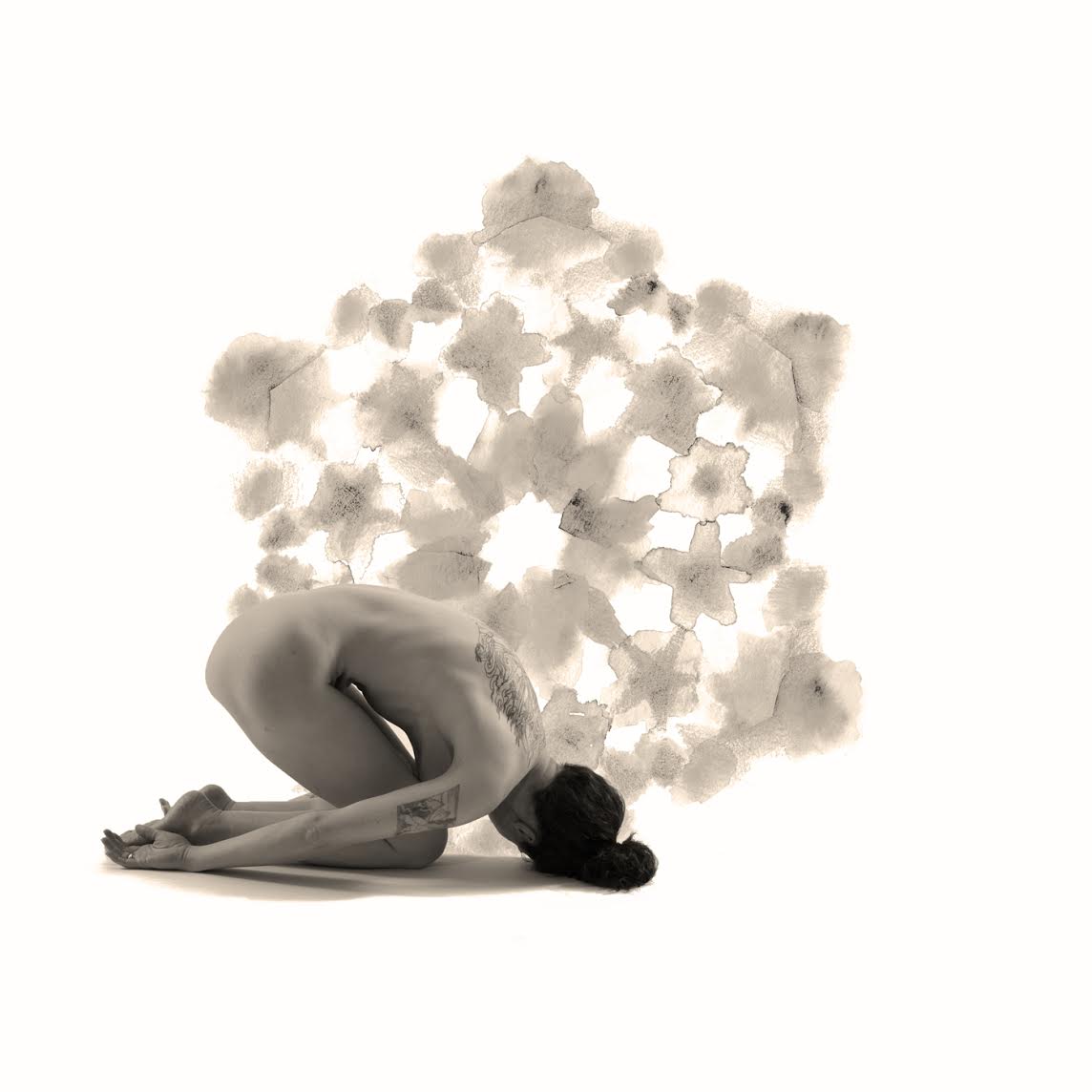