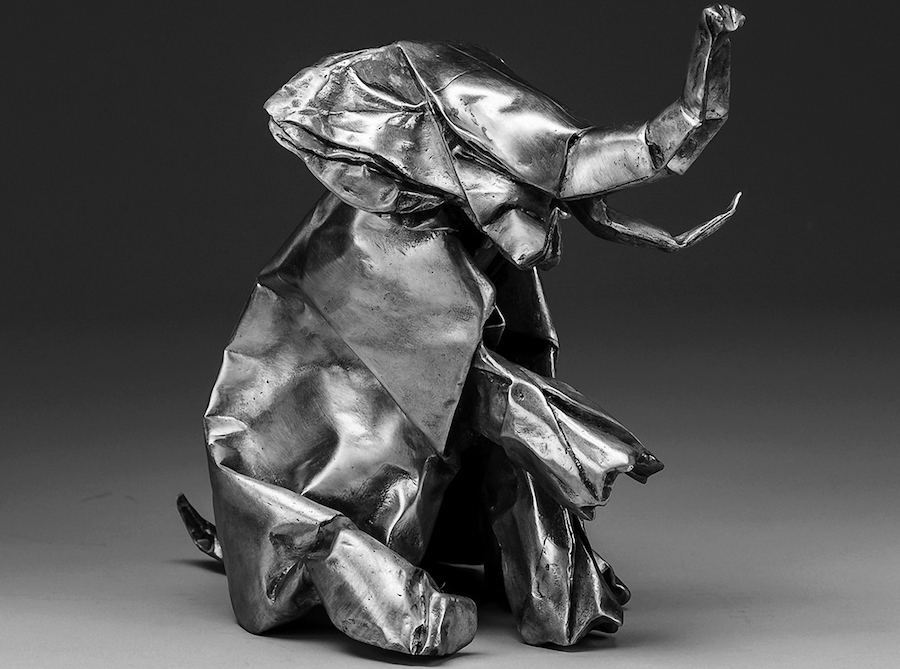 Footwork visionary Jlin will release her new album Black Origami next week on Planet Mu and you can stream it early through NPR’s First Listen.

Jlin released her breakthrough debut Dark Energy in 2015 while working at a steel mill in her home of Gary, Indiana making. Now entirely committed to music, her new album is an expansion by every measure.

“The simple definition of origami is the art of folding and constructing paper into a beautiful, yet complex design,” Jlin previously said describing the album’s title. “Composing music for me is like origami, only I’m replacing paper with sound. I chose to title the album Black Origami because like Dark Energy I still create from the beauty of darkness and blackness.”

Look for Black Origami May 19 via Planet Mu and hear the album in full now.