Master of None season 2 soundtrack coming to 2xLP blue vinyl

It does not include ‘Scatman’.

Aziz Ansari’s excellent, critically acclaimed Netflix series Master of None premiered its full second season today. While some of the season’s soundtrack has been uncovered – it’s got everything from Kraftwerk and D’Angelo to Tupac and ‘Scatman’ –
the Italian music that scores Ansari’s character Dev’s European pilgrimage to learn pasta-making is coming to vinyl.

Mondo and Lakeshore Records have collaborated on a 2xLP that comes in both blue vinyl and traditional black. As Mondo describes it, “season 2’s narrative launch in Italy takes the soundtrack into equally distinct, if not more diverse musical directions, [as season 1]” and it’s all collected here.

Check out the artwork and tracklist below. Pre-order is available here. No spoilers, please. 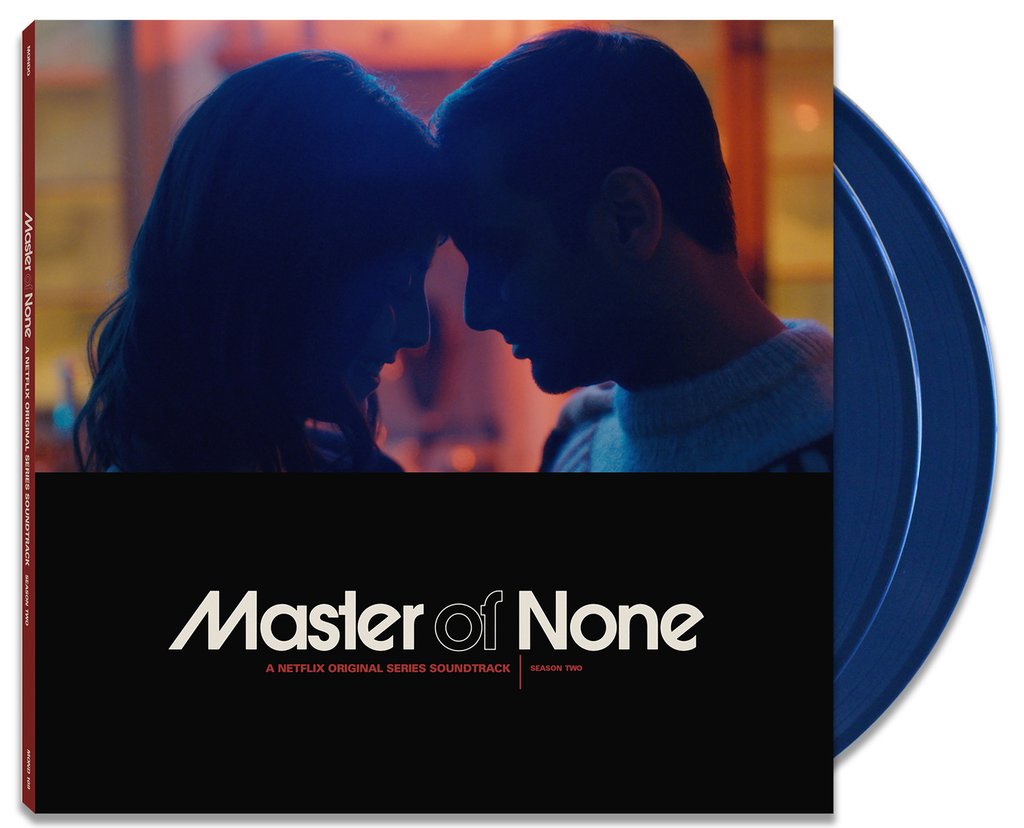 Read next: Aziz Ansari’s Master of None season 2 soundtrack has everything from Kraftwerk to D’Angelo