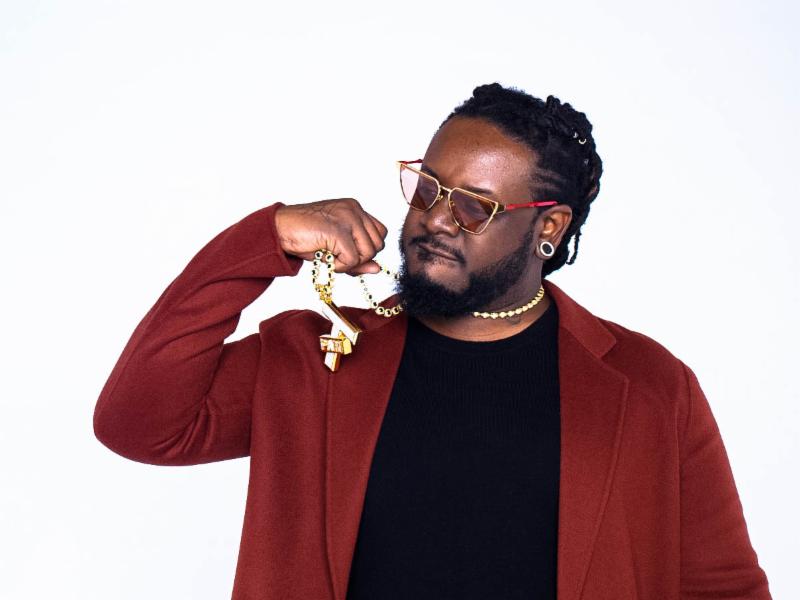 T-Pain has released a new track called ‘You Don’t Know Shit’ just in time for the weekend. A trendsetter in his own right, T-Pain does trap through the lens of his pioneering Autotune pop.

While no official project has been announced, T-Pain is fresh off the release of track ‘See Me Comin’ and has been teasing an upcoming collaboration with Young M.A. If Pain’s history of working with Yung/Young rappers is any indication, it’s gonna be a hit.