Radiohead fans got their minds blown last week upon the discovery that the seemingly anonymous highway connector on the cover of OK Computer is located in Hartford, Connecticut. Now another fan has travelled to the Hilton hotel where the original photo appeared to be taken to get a look for themselves. 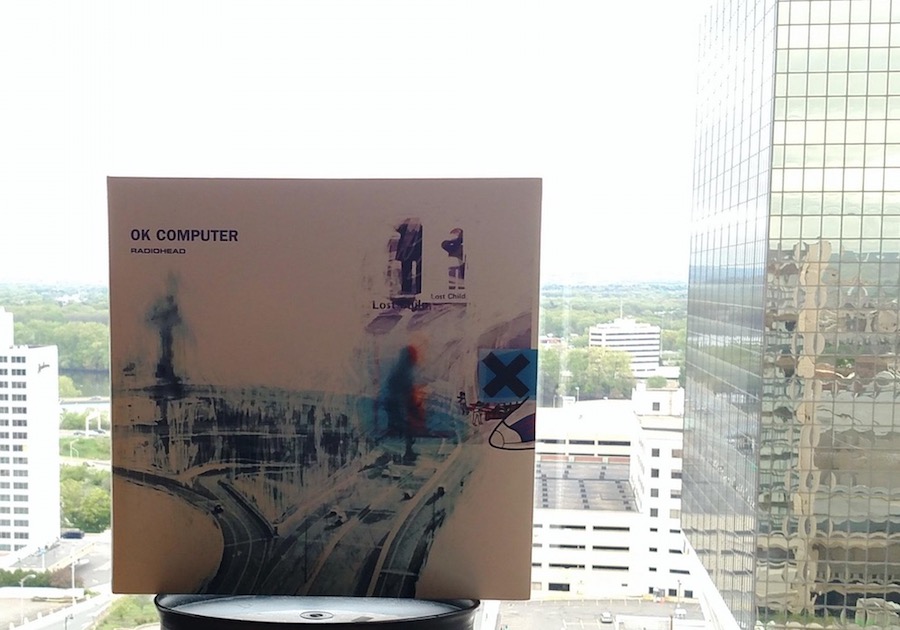 Theories suggested that the Hilton hotel was where the cover photo was taken due to the angle and the fact that the band performed in Hartford on August 20, 1996 shortly before going back to England to record OK Computer. On Reddit, the fan explains he travelled to the hotel and asked to visit one of the rooms overlooking the highway to see.

He said staff was “wonderful” and allowed him to take see a room as well as take photos. The photos seem to only further confirm what the original theory made so clear. He even brought a vinyl copy of the album for comparison!

Take a look at a photo of the highway, along with the previously released comparison photo from last week.