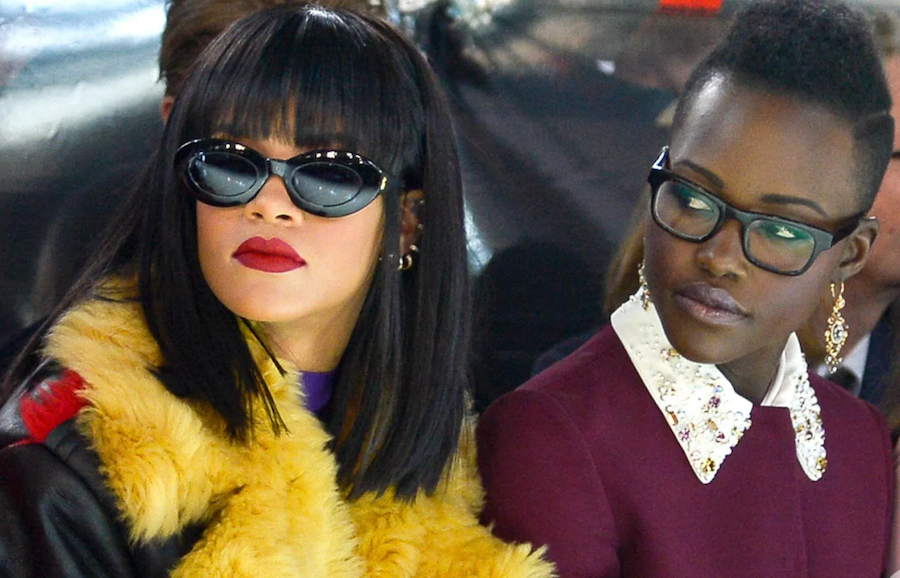 Netflix has reportedly bought the rights to a film project starring Rihanna and Lupita Nyong’o and directed by Ava DuVernay that began life as an viral joke on Twitter, Entertainment Weekly posted.

Rihanna looks like she scams rich white men and lupita is the computer smart best friend that helps plan the scans https://t.co/PhWs1xd3nj

The tweet was made in response to a picture of the two sitting together at a Miu Miu fashion show. Others then suggested DuVernay, director of Selma, and Insecure creator Issa Rae to write. Rae is not confirmed, but is reportedly already working on a script.

Production won’t until 2018 since DuVernay is still shooting her adaptation of A Wrinkle In Time, but considering Netflix won out in a reportedly fierce bidding war, bet on this being a sure thing.

See their enthusiastic tweets about the idea below.

I'm down if you are @rihanna https://t.co/vwHBWeCbFZ