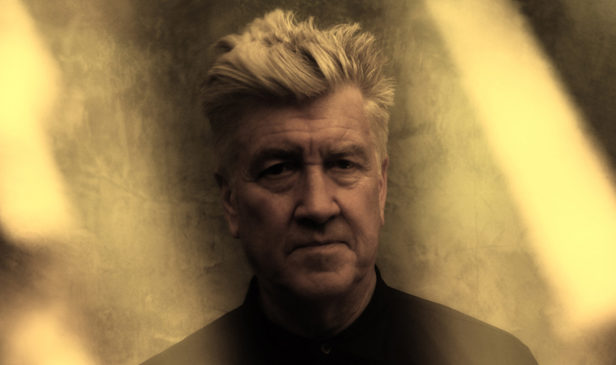 With Twin Peaks off to a roaring start, David Lynch has announced the lineup of his annual Festival Of Disruption at LA’s Ace Hotel which will feature a wide selection of music, panels and film screenings.

Artists include Bon Iver’s Justin Vernon, playing a rare solo set under his own name, TV On The Radio, Sharon Van Etten, The Kills, Laura Marling and Reggie Watts. Moby and artist Shepard Fairey will DJ and meditation rooms will feature sounds from Brian Eno’s Reflection and Bob Roth.

Festival Of Disruption takes place October 14-15 with all proceeds from the festival going to the David Lynch Foundation. Learn more about the lineup and tickets on their website.