The 1980s cult-classic returns to vinyl. 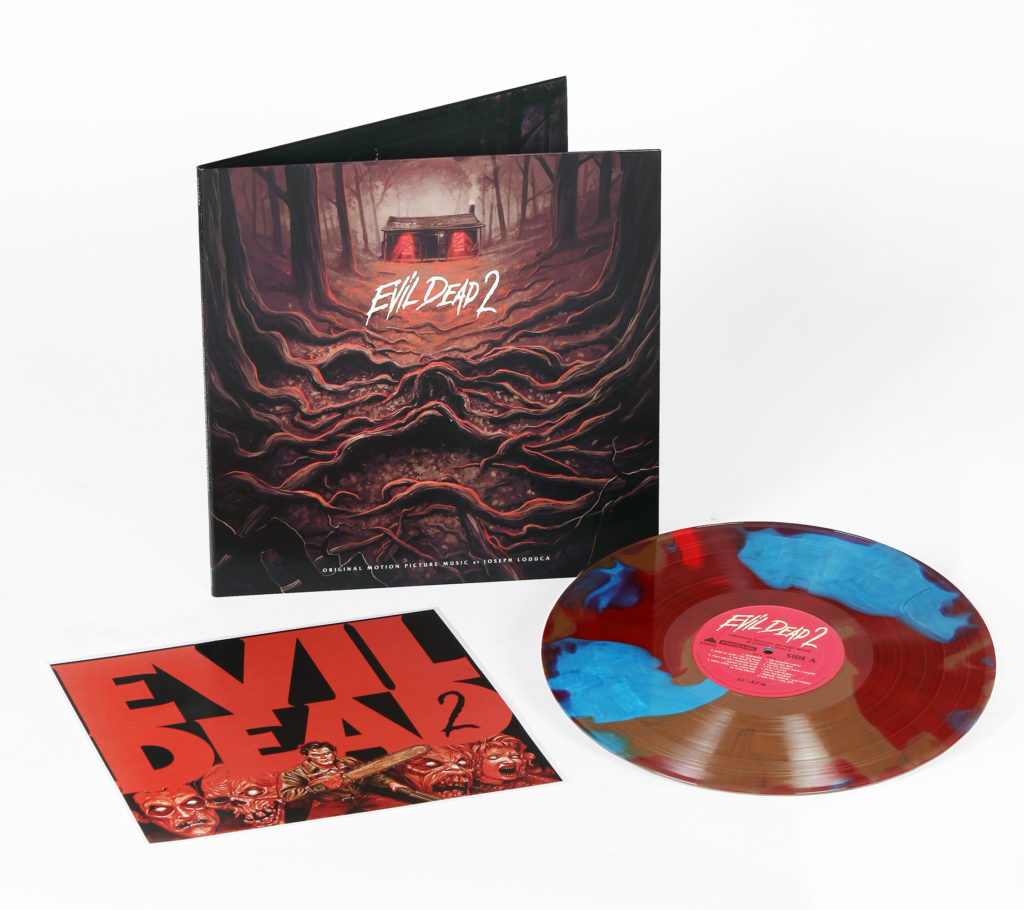 Composed by Joseph Loduca, who also scored the other films in the Evil Dead trilogy, the release is another in a long line of cult-horror soundtrack releases from Waxwork, including The Exorcist and The Babadook earlier this year.

Take a look at more pictures from the release below and order it here. 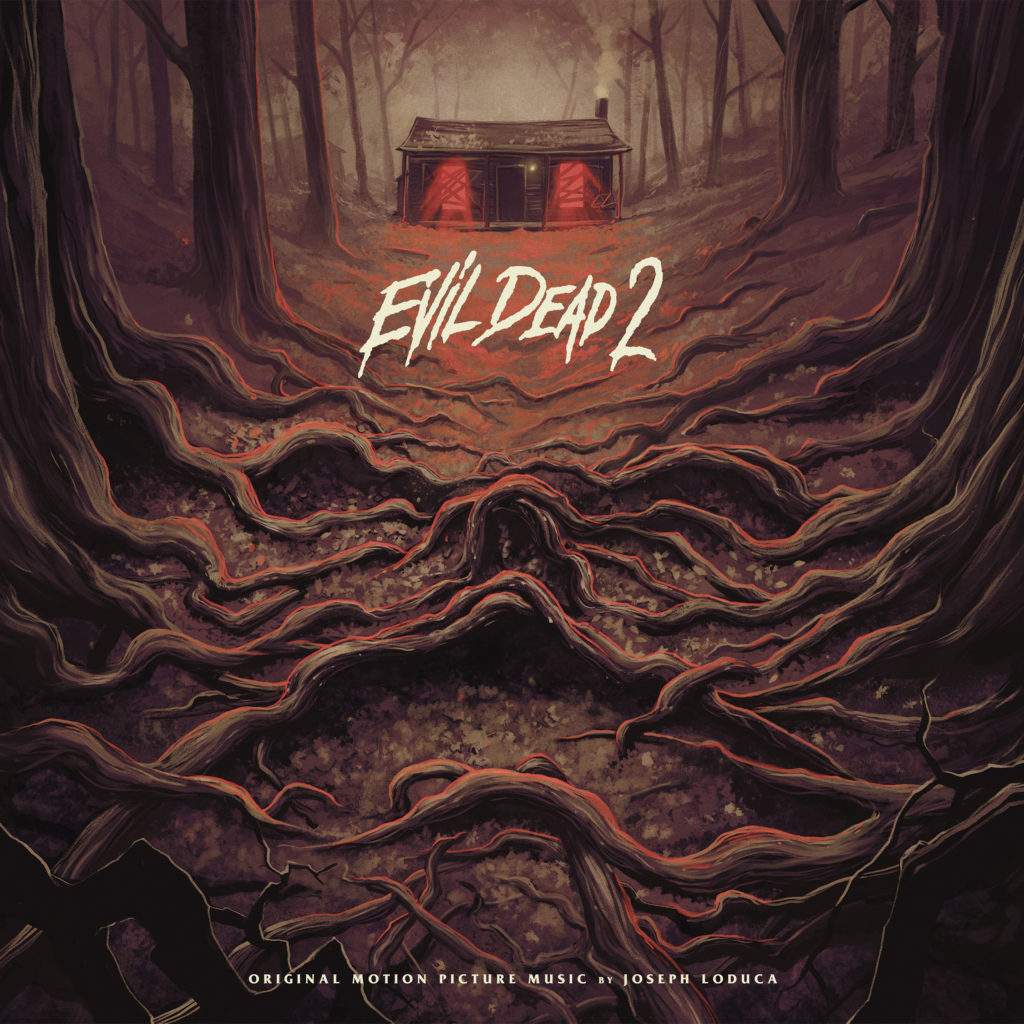 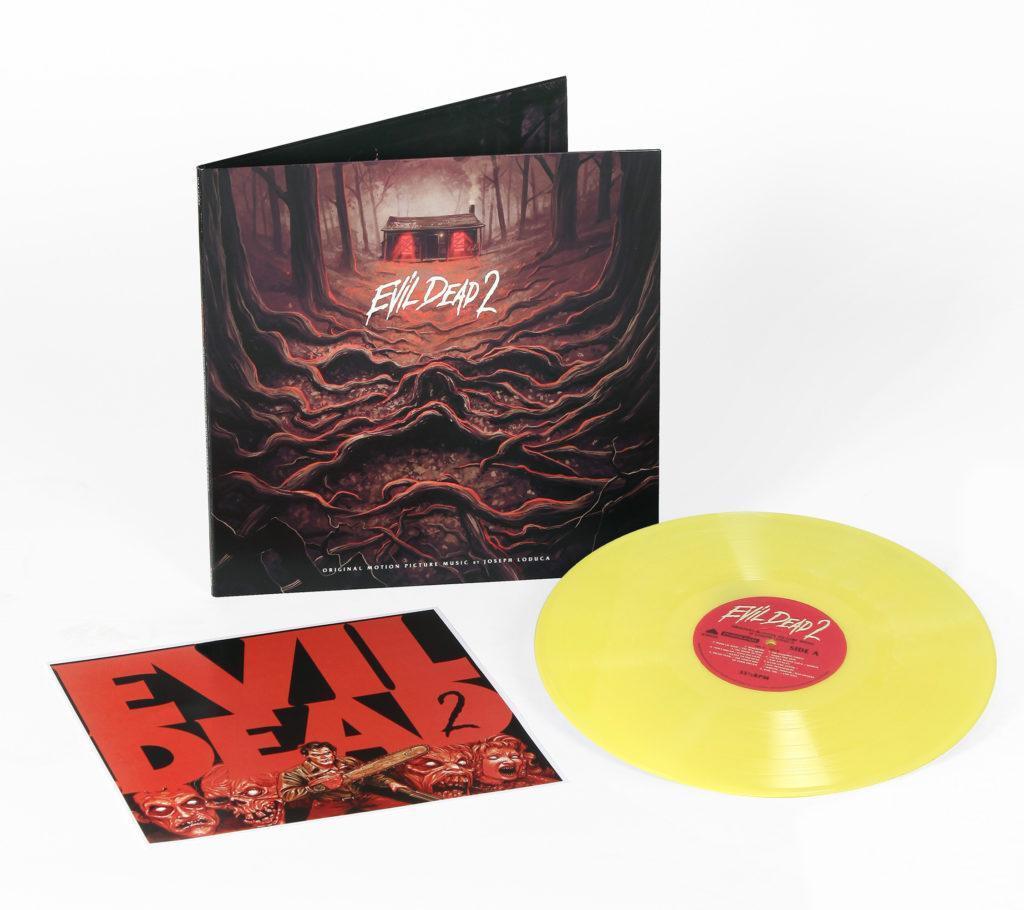 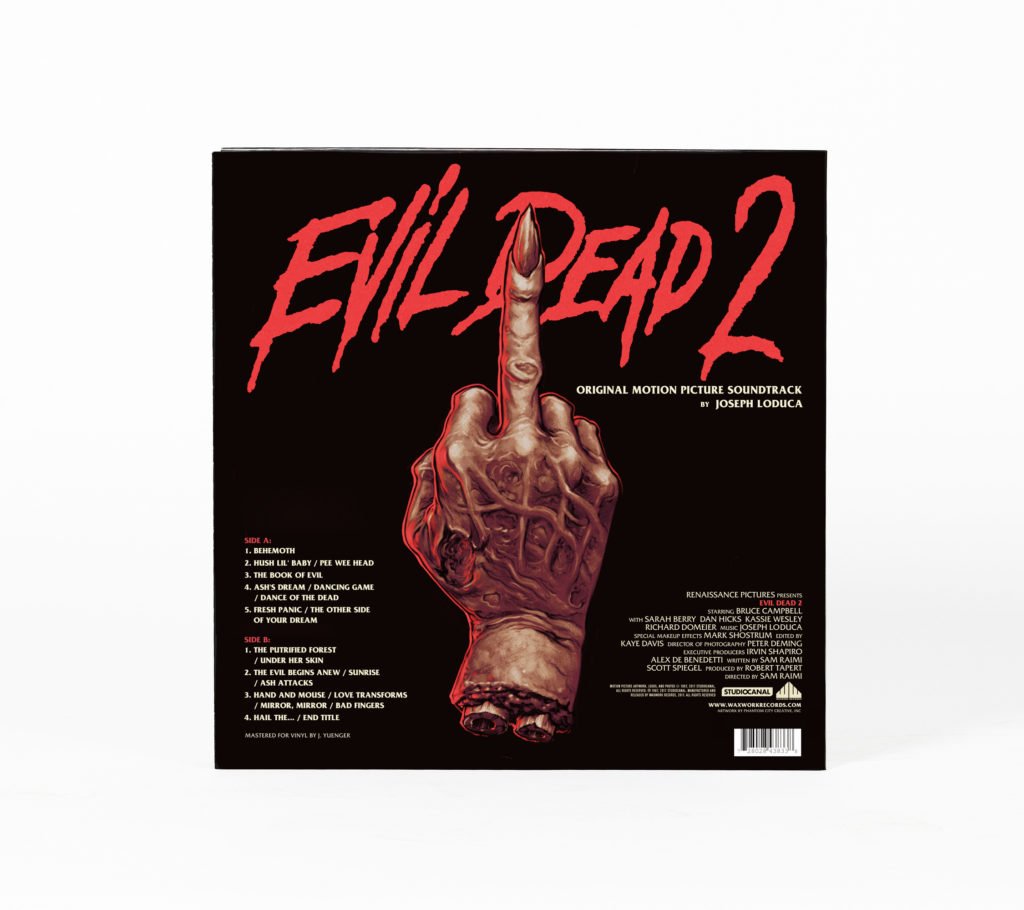