When Jim Jarmusch isn’t busy being one of the greatest living film directors, he plays in the rock band SQÜRL with Carter Logan and Shane Stoneback. Today, they’ve announced a new EP on Sacred Bones.

Today you can hear ‘The Dark Rift’, one of three new tracks included on the EP. The release is rounded out by remixes from Anton Newcombe and Föllakzoid.

Grab EP #260 on July 14 via Sacred Bones and take a look at the artwork and tracklist below. 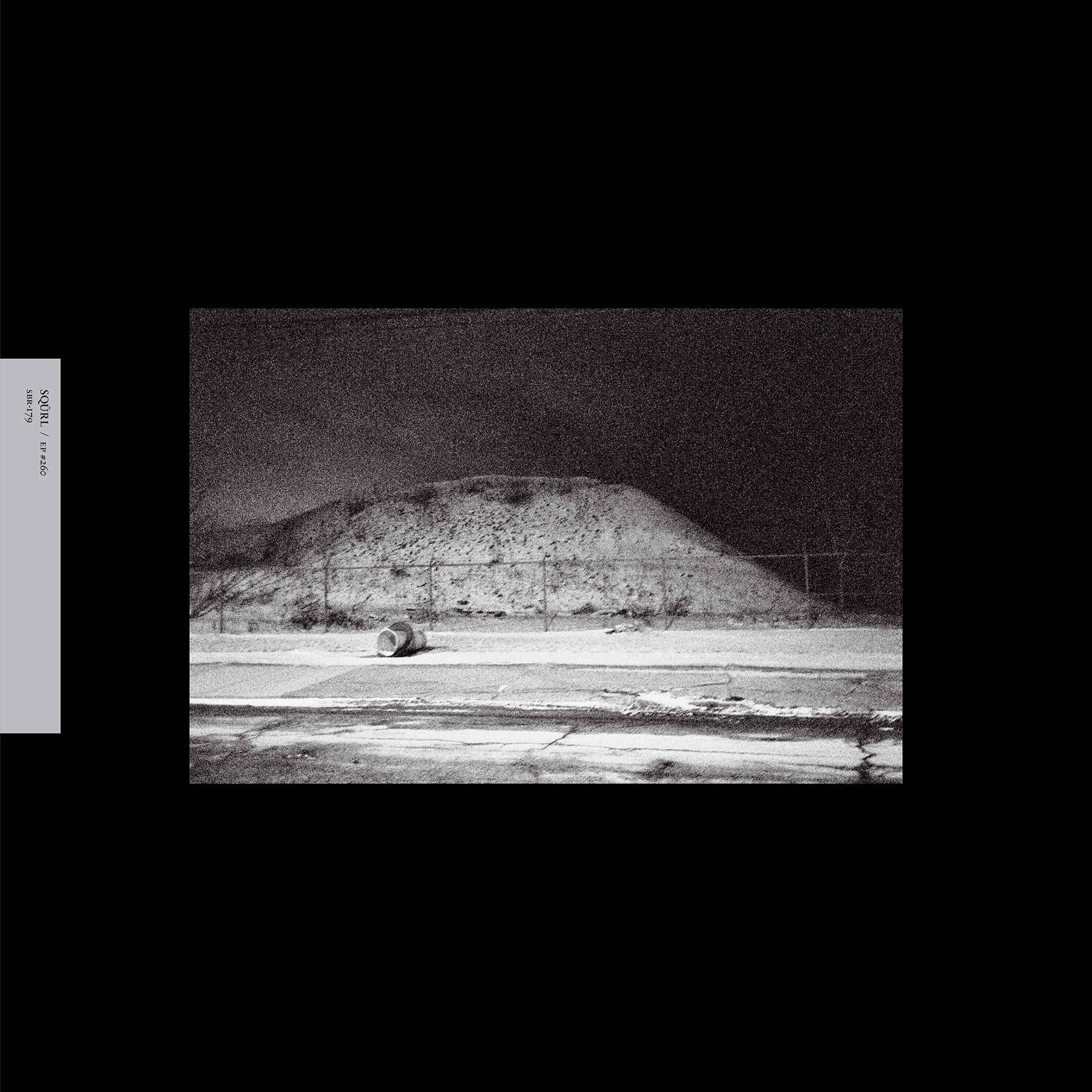