The cult classic in the making makes gets a physical release. 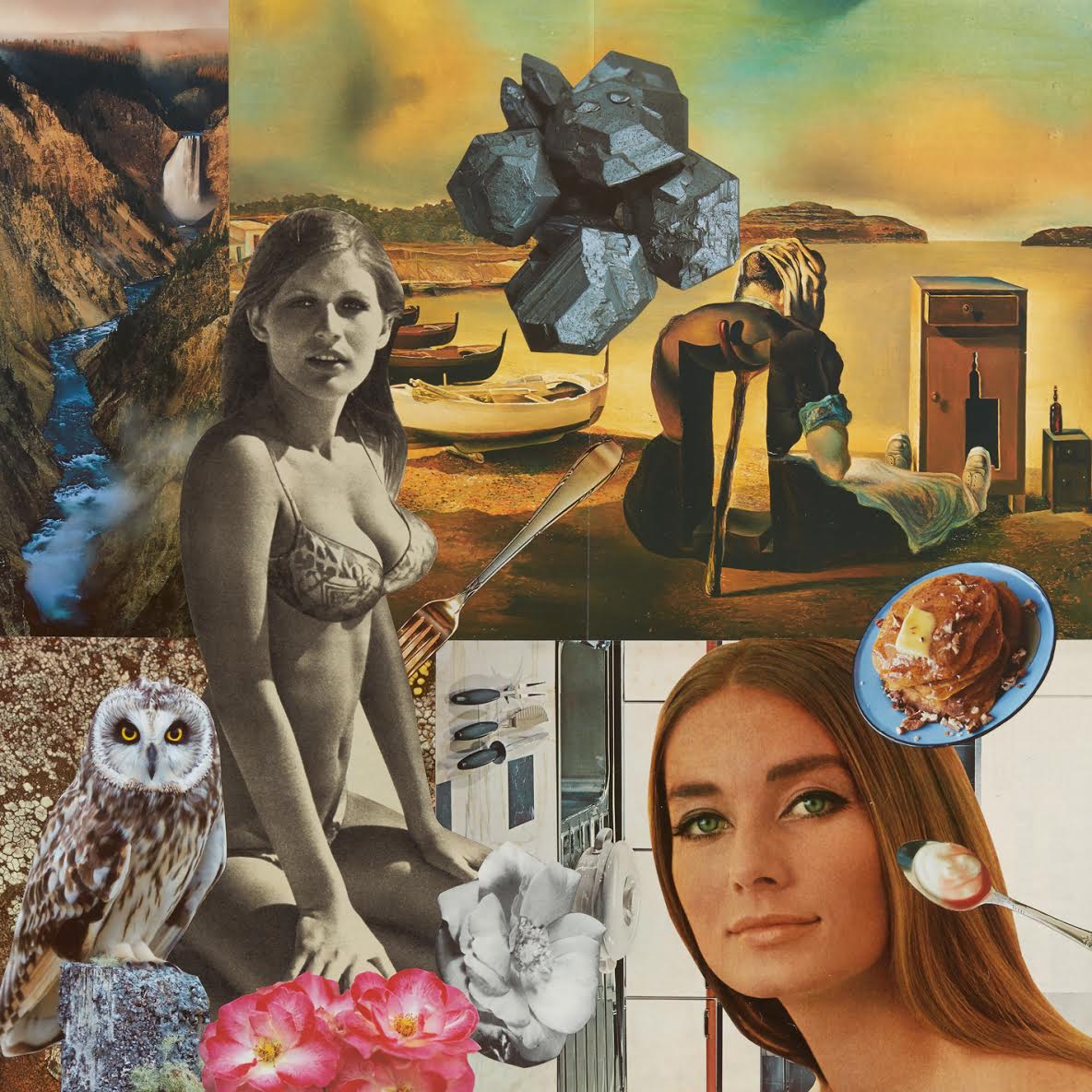 Bringing to mind works of James Ferraro (who Sterling has collaborated with) and Oneohtrix Point Never, Hollywood Medieval blurs classical and electronic composition to create a vivid portrait of the simultaneously glitzy and bleak city.

Listen to Hollywood Medieval below and order the new edition June 9 on Boomkat.